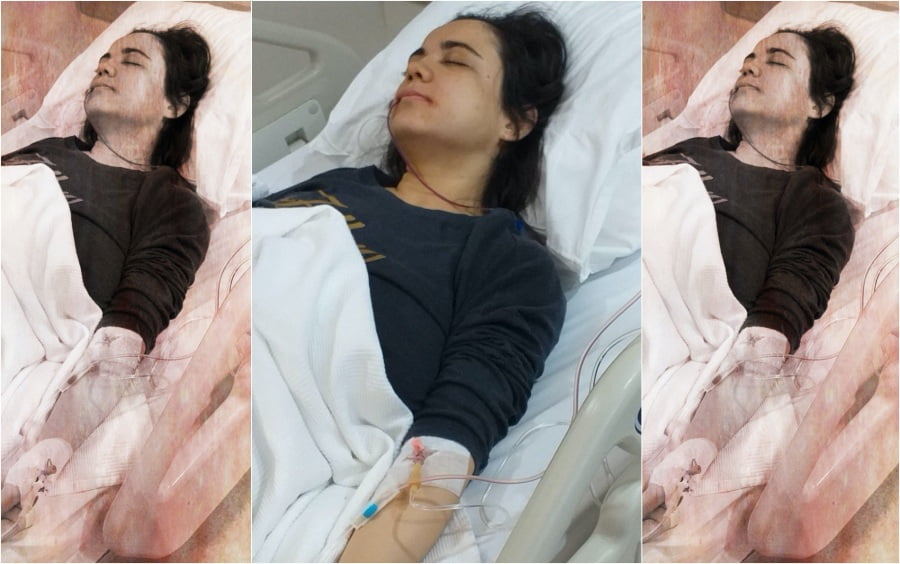 The news about Ayşe Özdoğan’s arrest was announced by Ömer Faruk Gergerlioğlu, a renowned human rights activist and member of the Turkish Parliament from the Kurdish Peoples’ Democratic Party (HDP).

In a message from his Twitter account, Gergerlioğlu said Özdoğan has been arrested despite the fact that she is a cancer patient and will soon require a second surgery because part of her jawbone has to be removed due to metastasis.

The HDP deputy also said the woman’s husband was also arrested eight months ago and that the couple’s 6-year-old son is now without a mother or a father.

Following the coup attempt, the Turkish government launched a massive crackdown on followers of the movement under the pretext of an anti-coup fight as a result of which more than 130,000 people were removed from state jobs while in excess of 30,000 others are still in jail and some 600,000 people have been investigated on allegations of terrorism.