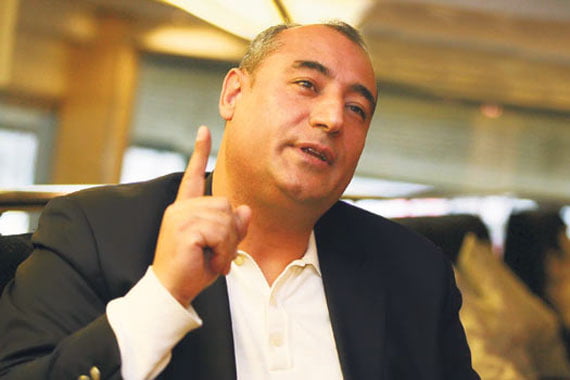 Republican People’s Party (CHP) former party council member, Muhammed Cakmak referred to the global initiatives by volunteers of education as “a universal movement” and shared his belief that it will end the chaos in the Muslim world.

CHP advisor noted this understanding based on de-marginalizing should prevail in Turkey in order to overcome social problems. Cakmak further said “If Turkey is to present a role model to the Muslim and Western world again, it can be achieved only by reviving relations of love and compassion.”

Noting that he has been personally able to witness this understanding exercised through educational initiatives worldwide, Cakmak said, “Turkish people are practically leading a universal movement, which is made possible by reflection of heart. It comes out of supreme mind and intellect without marginalizing but cherishing richness of differences. If Turkey is to present a role model to the Muslim and Western world again, it can be achieved only by reviving relations of love and compassion. We have the potential for that. If we can build up on these relations, Turkey can symbolize love and tolerance in the new world.”