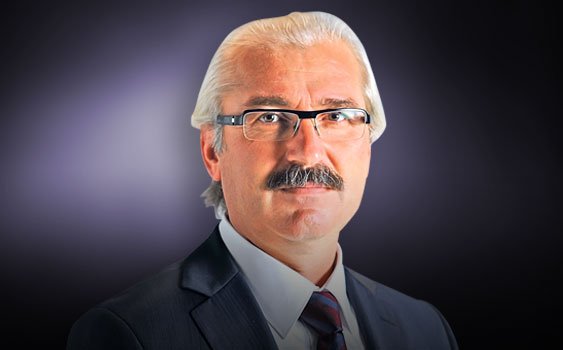 Tension has risen not only in Parliament but also in public squares. Deputies will apparently have to work for at least another full week.

Parliamentary commissions have recently worked weekends too. Yesterday [on Saturday], deputies discussed two bills, one on shutting down the prep schools [dershanes] and the other on [expanding the powers of ] the National Intelligence Organization (MİT). Both bills are controversial. The Justice and Development Party (AK Party) plans to shut down the prep schools instead of finding a solution for the problem [the need to improve public schools]. Prep schools do not appear to be the real issue here. The education bill is just a message to a specific audience. It turned out to be the first step in the destruction of the Hizmet movement [inspired by Turkish Islamic scholar Fethullah Gülen]. The new bill [on dershanes] is not limited to prep schools. It aims to almost “reestablish” the Ministry of Education [by reassigning thousands of officials].