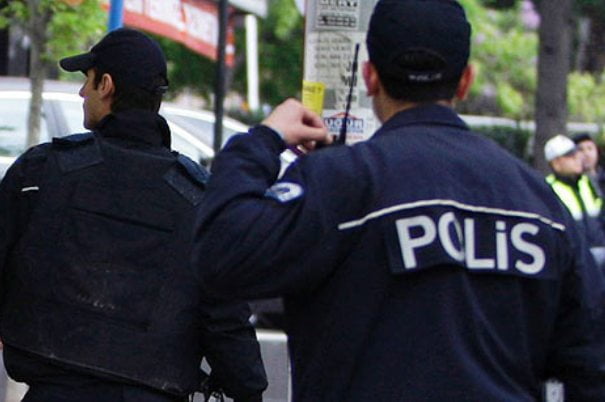 Around 700 police officers, including four deputy chiefs and 70 high-ranking officials, were removed from their posts at the İzmir Police Department and reassigned to different positions on Thursday morning and removals continued later in the afternoon with 207 more officers, including police chiefs, being removed from their posts at the Ankara Police Department’s Counterterrorism Unit.

Removals began soon after a major corruption investigation became public on Dec. 17 and led to the resignation of three ministers and the replacement of a fourth by the prime minister.

The four deputy chiefs from the İzmir Police Department, who have been recently reassigned, Mehmet Ali Şevik, Halil İbrahim Karazeybek, Vahit Bektaş and Ramazan Karakaya, are reportedly the officials who conducted the operation into alleged tender-rigging and fraud at the Port of İzmir. The four deputies who were removed from their posts were appointed to posts at police schools.

The İzmir police chief was reassigned twice in less than a month. He was reassigned to a post in Ankara in the previous round of reshuffling within Turkey’s police force since a major corruption investigation became public.

The sweeping changes and purge within the police force reflect a mood of panic in the government, which is trying to portray the graft probe as a plot to undermine it ahead of critical local polls.

More than 7,000 police officers, including hundreds of police chiefs, have been removed from their posts. A majority of them have been demoted to less significant positions within the country’s police departments.

Prime Minister Recep Tayyip Erdoğan has reacted furiously to the corruption investigation, decrying an attempted “judicial coup” his supporters see as orchestrated by the Hizmet movement. He has reassigned thousands of police officers, more than a hundred judges and prosecutors, and purged official bodies of executives he suspects of being close to Turkish Islamic scholar Fethullah Gülen.