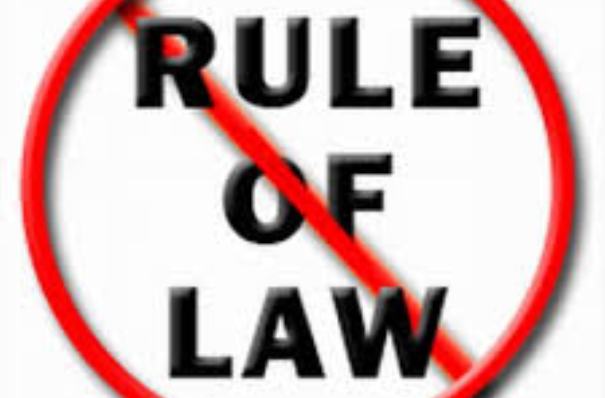 Academics signed a statement declaring that rule of law in Turkey has been suspended since a corruption scandal implicating various businessmen and government officials erupted on Dec. 17.

Professor Ayhan Aktar, Professor Ersin Kalaycıoğlu and Professor Yasemin İnceoğlu, as well as 147 other academics, signed a statement saying that the ruling Justice and Development Party (AK Party) government cannot ignore corruption allegations by making up claims of a “parallel state” — which has no meaning in political science or law —  and placing all responsibility of unlawful acts on the Hizmet movement, which was inspired by Turkish Islamic scholar Fethullah Gülen.

A signatory, Professor Gencay Gürsoy, read the statement on behalf of the academics on Thursday.

The statement stressed that the reassignments of thousands of public servants and the worrisome attempts to curb the separation of powers through the judiciary have damaged Turkey’s respect for the principles of law and security and that they have broken the ties between law and legitimacy.