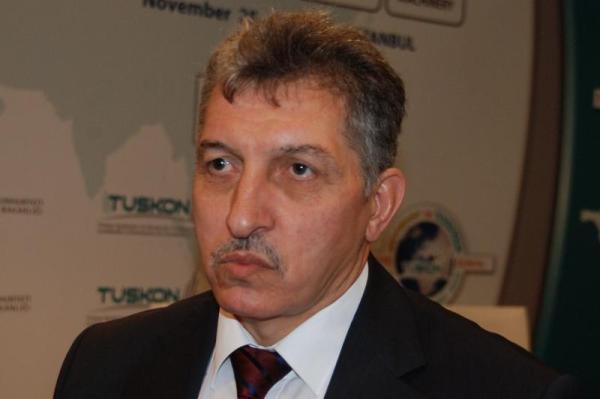 The Federation of Anatolian Businessmen (ANFED) President Rahmi Bıyık stated that slanders against the members of the Hizmet Movement, inspired by Fethullah Gülen is at the highest level of all times, which offends Anatolian people a lot and hurts their feelings.

Bıyık criticized some government officials who announced Hizmet Movement as a more dangerous group than some illegal and terrorist organizations such as Kurdistan Workers’ Party (PKK), Kurdish Communities Union (KCK) and Ergenekon, a clandestine and terrorist gang guilty of attempting to overthrow the government. Bıyık said it is very unfair to direct some accusations to the Hizmet Movement without any concrete evidence. “One day these people go back from what they did and understand their mistakes but they will have difficulty in pleasing Anatolian people,” said Bıyık.