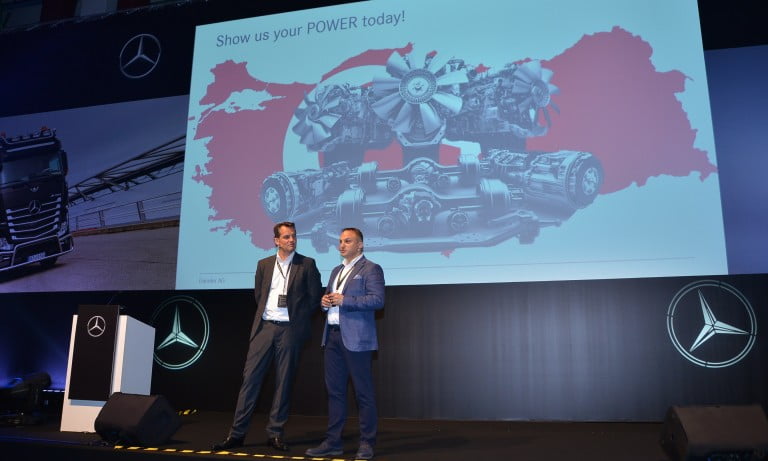 Turkey has named 68 companies as supporters of the Gülen movement, in a list sent to Germany’s federal police, according to Die Zeit weekly.

This was sent to German authorities several weeks ago, the newspaper said recalling that President Recep Tayyip Erdogan announced to have sent 4,500 files on alleged supporters of the movement to Germany and demanded that they be extradited to Turkey.

“In Berlin, the list is described as ‘absurd’ and ‘ridiculous’,” the weekly added. Meanwhile Turkey’s Deputy PM Mehmet Simsek said on Thursday that Turkey is not investigating Daimler and BASF.

At home, Turkey has confiscated 966 companies with assets of $11 billion over links to the movement so far.