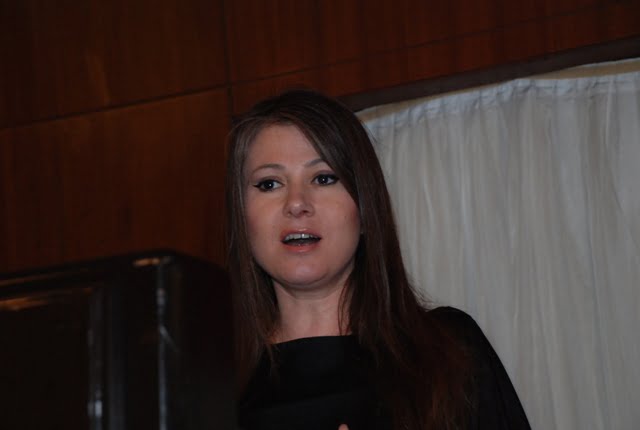 With the detention of the son of the environment and urban planning minister, we learned that such a ministry actually exists.

This is an unnecessary ministry in a country with the ugliest and untidiest towns and cities in the world. We learned that the war with Pennsylvania could turn into a war with Washington. While the government works to finish off the Hizmet movement, it may even call for the expulsion of the US ambassador from the country. The real duty of Halkbank is to act as Iran’s opening door to the world, and the US blockade has been violated for years. We learned that the pro-government media is allergic to shoe boxes [money used in alleged bribery was found in shoe boxes in one of the suspects’ homes]. We also learned that the wittiest jokes on social media are made in times such as these.

AYTEN ÇİFTÇİ İSTANBUL – Oct.9, 2011 John L. Esposito, an American Professor of Islam, praised the Gulen Movement and the Turkish Schools operating around the world. He said: “ They have one goal. That is to enlighten the world with education. This is why we need the Gülen Movement in this age.” Dr. John L. […]