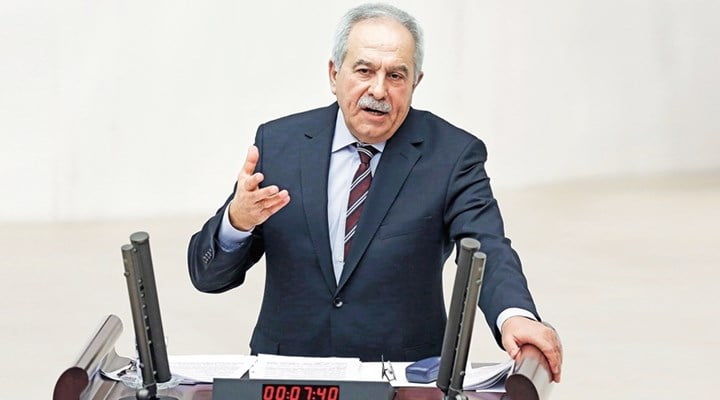 Başesgioğlu also gave the example of Turkey’s failed bid to host the 202 Olympic Games; referring to the instance where Turkey’s credibility suffered. “Public security, credibility and its stability are most important concepts in the international arena” said Başesgioğlu, adding “İstanbul was close to win 2020’s Olympic Games but Tokyo won it just because of being a country of security and rule of law.”

“Do not interfere with anything until next election”

Başesgioğlu criticized the government as well as the İstanbul Metropolitan Municipality and called on the ruling Justice Development Party (AK Party) to retract from infringements on society as well as state institutions; “The government and İstanbul Metropolitan Municipality should be concerned only with the security of our country, our borders and its safety. Let those who win the 2015 general elections decide which direction the country should take”.