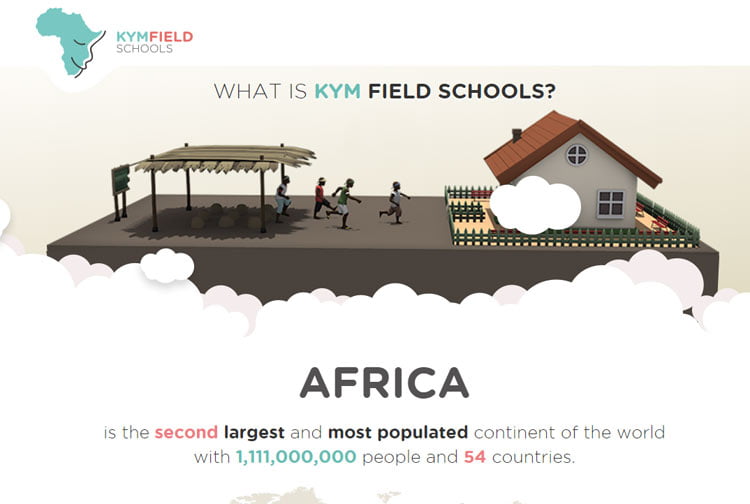 AFRICA is the second largest and most populated continent of the world with 1,111,000,000 people and 54 countries. Africa is rich natural resources in the world yet poorest and the most underdeveloped in the world.

Africa is a place struggling against poverty and epidemics, craving for water, suffering from never-ending civil wars, where children cannot go to school. Because of all these reasons, the literacy rate has fallen down to 5-23 percent in African countries.

Kimse Yok Mu (KYM), who is in consultative status with United Nation’s ECOSOC, argues sustainable development can be achieved with educated people. It believes that increasing the number of educated people is only possible through extending primary education.

The project is about the foundation of 1000 schools for primary education of African children and submission of schools to local authorities. The architecture of schools will be determined after an international competition. Contestants will be asked to design an environmentalist and economical school building with a unique architecture and innovative approach. The plan is to built 1000 schools, 100 m2 indoor area with 300 m2 gross area. Here are expected features of a KYM Field School.

KYM with this project aims to spread access to education, which will make it possible to share the resources equally.  KYM hopes the poverty and deprivation will decrease. and the African continent will start smiling again.