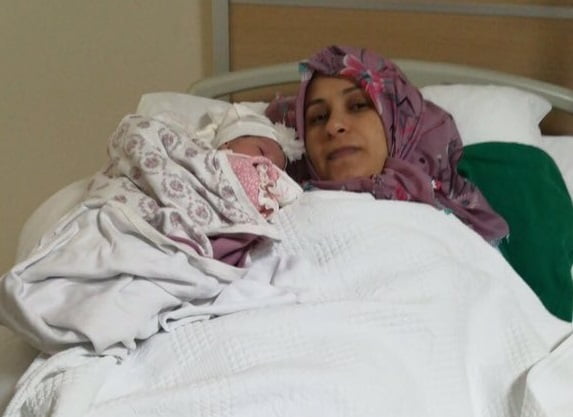 B.Ö., a Turkish woman who gave birth on Thursday in the Turkish province of Adana, was detained ealy later the same day over alleged links to Turkey’s Gülen group, which the Turkish government accuses of masterminding

The woman and her one-day-old baby were reportedly taken to the Adana police station for interrogation.

Sezgin Tanrıkulu, a Turkish deputy from the main opposition Republican People’s Party (CHP) has called on Turkish authorities to stop the practice of detaining women hours after giving birth due to their alleged links to the Gülen group.

This is not the first-time Turkish police have waited outside a hospital room to detain a woman who just had a baby, as part of an nation-wide investigation against followers of the Gülen group.

On June 2, Elif Aslaner, a religious education teacher who gave birth to a baby May 31 at a private hospital in Bursa, was detained due to alleged links to the Gülen movement, which Turkish government accuse of masterminding a failed coup last summer.

In May, Aysun Aydemir, an English teacher who gave birth to a baby in an elective cesarean procedure, was detained at the hospital and subsequently arrested by a court and put in pretrial detention with a 3-day-old baby in Zonguldak province as part of the witch-hunt targeting the Gülen movement.

In late January, Fadime Günay, who gave birth to a baby, was detained by police at Antalya’s Alanya Başkent Hospital for alleged links to the Gülen movement. 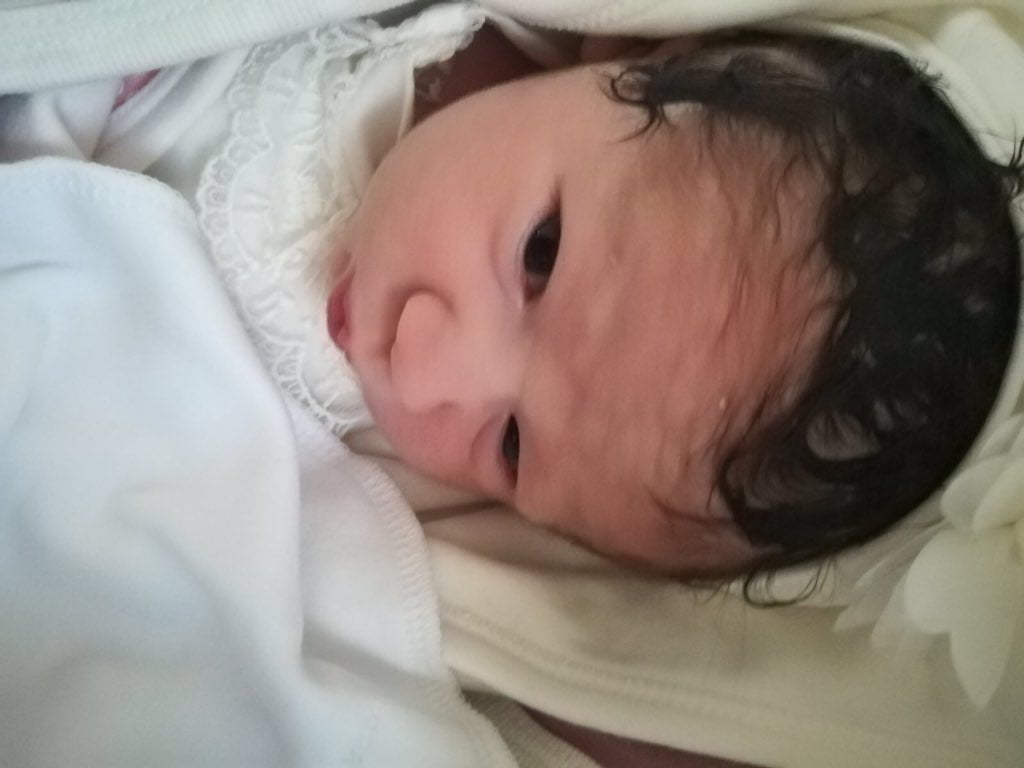 According to recent data released by the Ministry of Justice, 568 children aged between 0 to 6 are being held in prison along with their parents.Turkey’s Justice Ministry announced on July 13 that 50,510 people have been arrested and 169,013 have been the subject of legal proceedings on coup charges since the failed coup. 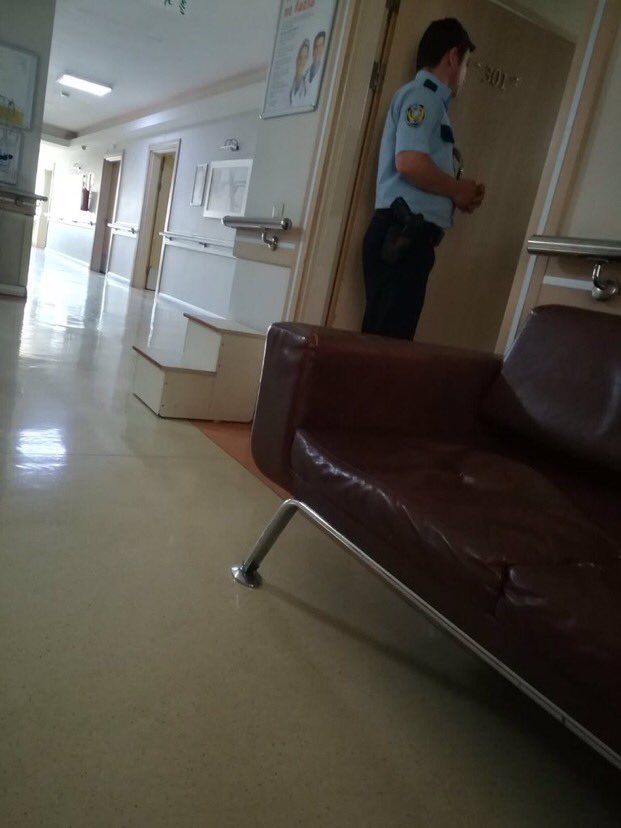 ABDÜLHAMİT BİLİCİ When he said, “Peace is in itself goodness, and peace brings happiness,” Fethullah Gülen, a well-respected Turkish Islamic scholar, made a deep impact on the public debate revolving around the new peace process which started with the negotiations between the National Intelligence Organization (MİT) and Kurdistan Workers’ Party (PKK) leader Abdullah Öcalan, who […]