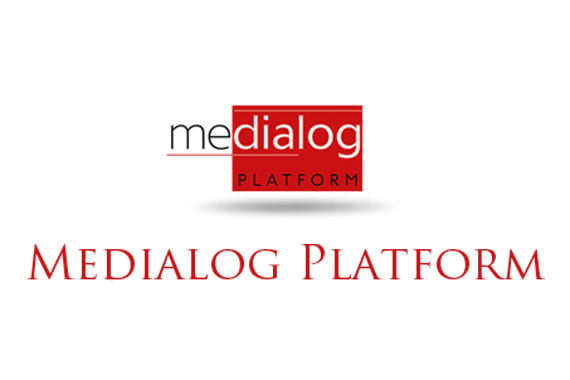 In his opening speech at the day-long conference, the secretary-general of the Medialog Platform, Tercan Ali Baştürk, emphasized the role of the media in improving democracy by supporting an informed society. According to him, prioritizing the interests of the community in news stories helps societies democratize. Baştürk said that new media especially will have an important mission in terms of protecting and developing human rights and freedom of expression.

The editor-in-chief of Today’s Zaman, Dr. Bülent Keneş, gave a presentation on the challenges of the media in the digital age, and he provided reasons to be both hopeful and concerned about the future of conventional media. According to Keneş, “We should fulfill the prerequisites for the kind of journalism that would appeal to the generation of ‘digital natives’ who are 20 years old or younger.” He said that the main actors in the media sector assert that printed newspapers may live longer if the right measures are taken. At the top of these measures is the need for a shift toward investigative journalism and exclusive, unique content in an effort to raise the bar on the quality and dignity of journalism, according to Keneş.

Talking on the nature of the new readership, Keneş further said: “Readers around the world are increasingly going on a sort of information diet. Leading newspapers tend to place emphasis on value rather than on volume.” For Keneş, newspapers will only survive if they adopt to new circumstances.

Professor Aydemir Okay, the dean of İstanbul University’s Faculty of Communication, said that today, in contrast to traditional media, we have begun to talk about a “new media” that includes multiple means of communication and an increasing level of interaction.

The vice director of Kazakhstan TV, Marat Raimkanov, said that such meetings constitute a bridge of cooperation and dialogue between Western and Eastern media.

Baştürk also described the conference as a “Eurasia meeting,” as it brought together people from over 20 countries in Europe and Asia. The conference gathered experts from countries including Turkey, Austria, Bulgaria, Greece, Hungary, Kazakhstan, Portugal, Russia, Ukraine and the United Kingdom.