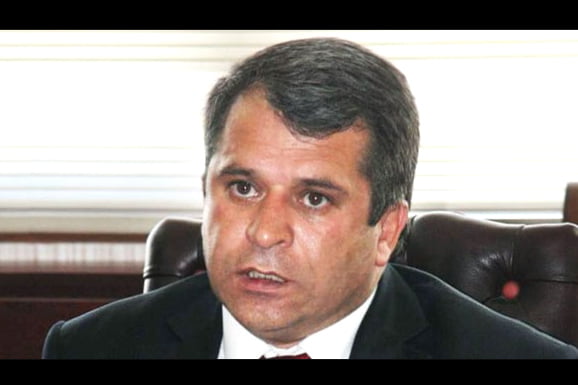 The Turkmen Alevite Association in cooperation and with the support of the Kimse Yok Mu distributed together aid to 1840 families in need in poor neighborhoods of Ankara.

Özdemir Özdemir, president of the Turkmen Alevite Association, thanked the Kimse Yok Mu and expressed that Ramadan is an important time for Alevite-Sunni brotherhood. Two organizations worked together, showing a good example of solidarity and brotherhood. The Alevite association identified 1840 needy families in Ankara and distributed food packages, which were supported by Kimse Yok Mu. Özdemir said, “They wished to make the poor happy and contribute to Alevite-Sunni brotherhood.”

Özdemir also remarked that Ramadan provides opportunities in terms of strengthening the unity in the country. “Some people may want to destroy our brotherhood but we, as a nation, will not permit it. We will support each other in both good and bad days,” he added. Özdemir announced that they would organize an Iftar, which would be attended by both Alevite and Sunni people, in a ‘Cemevi’ in Hasandede town, Ankara.

Ayşe Bulut Yanılma, a female teacher who used to work at a prep-school affiliated with Turkey’s Gülen group, has been arrested by a Turkish court hours after she had a surgery at a Kocaeli hospital.