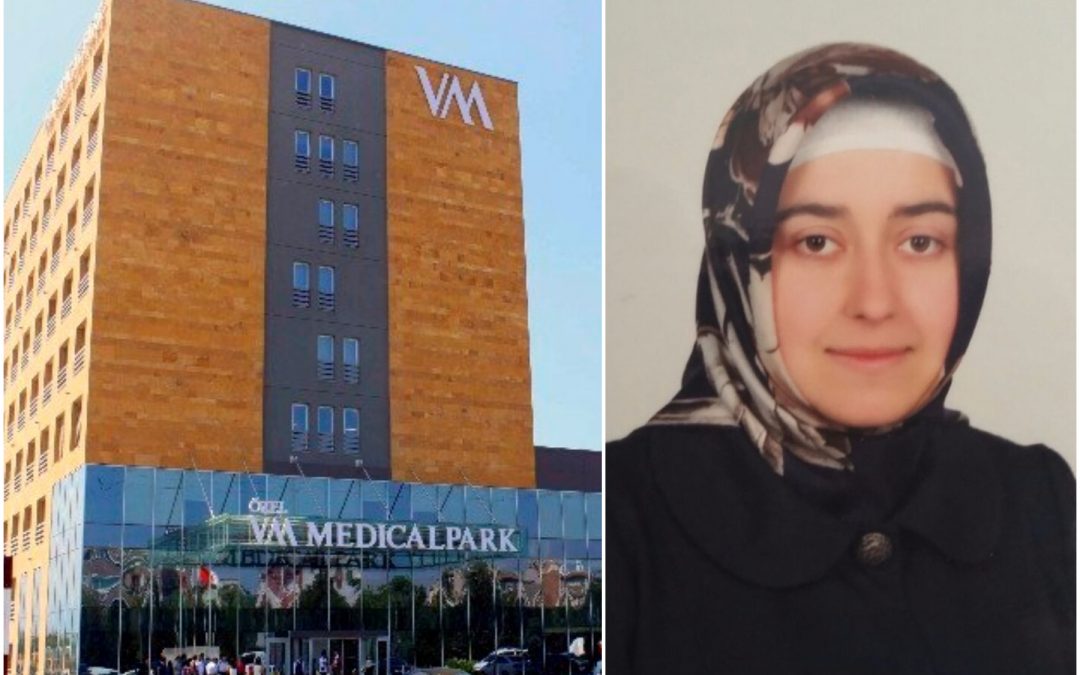 Accused of having links to the Gulen movement, Yalcin was held under police custody for 5 hours in Kocali’s Izmit district before she was taken to another police station in the neighboring province of Sakarya.

It is still unknown whether the court overseeing the case put Yalcin in pre-trial arrest or not, according to Turkish media.

More than 120,000 people have been detained over alleged or real ties to the movement so far.