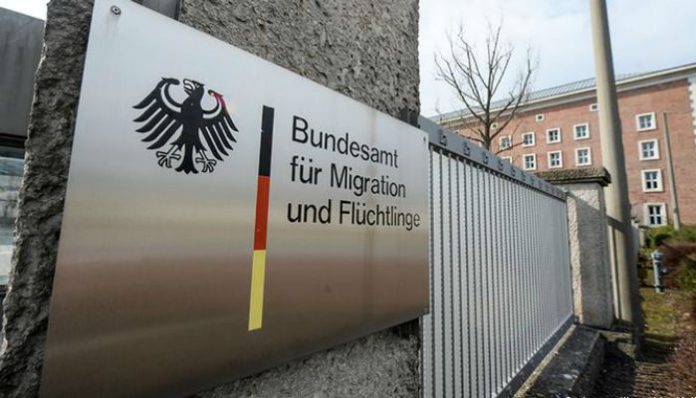 Roughly every second a Turkish citizen applying asylum abroad seeks shelter in Germany, the German DPA news agency reported, citing the German Interior Ministry. This was revealed in the response to a parliamentary query submitted by Sevim Dagdelen, a federal parliamentarian from the Left party (Die Linke).

“Turkey is not a safe country of origin. Things are getting worse and worse for dissidenting Turkish citizens,” Dagdelen commented.

Since a coup attempt in 2016, the Turkish government has been clamping down on dissident voices and opposition media outlets, imprisoning thousands of people alleged to have links to the Hizmet Movement. Turkey accuses the leader of the Hizmet Movement, exiled cleric Fethullah Gülen, of masterminding the failed putsch.

Many followers of Gülen – as well as other opposition voices – have since sought safety overseas.

“The federal German government is acting unscrupulously if it supports Turkish President Recep Tayyip Erdogan’s regime with economic aid and weapon deliveries, while at the same time, every second person who flees from Erdogan is seeking protection in Germany,” Dagdelen said.

Between January and November 2018, 10,075 people from Turkey filed asylum claims in Germany. Roughly two-fifths of all applicants were granted some form of protection.

About a quarter of all Turkish asylum seekers (2,650 cases) were recognized as refugees, according to BAMF data, while more than 600 were given full asylum. About 50 were given subsidiary protection and another 50 were allowed to remain in Germany with a temporary ban on deportation.

Roughly 4,000 were rejected outright and another 1,000 cases closed for other reasons (such as voluntary return or death). About 1,500 of the applications have not yet been processed.