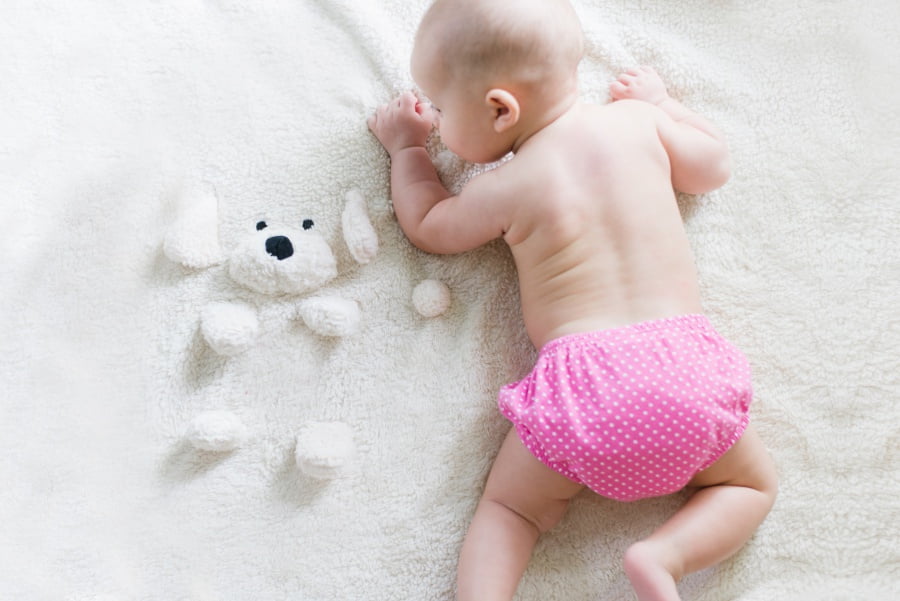 These days there are so many people have so many extraordinary stories to tell. And mine is just one of them. There are also so many people whose life have extraordinarily changed and found themselves in a situation which they could never imagine and I am just one of them. I am writing my story while sitting in an asylum center. Because I know there are so many sensible people who judge fairly and wisely. I hope that you are one of them.

My wife was pregnant with our first baby.

I was living in Vietnam with my family while all these tragedy happened. Both me and my wife are teachers. We are in love with our profession. It is our passion to transmit our knowledge to the new generations. We love our jobs because raising children with proper attitude plays a key role to bring the peace to the world. For this reason we have always considered our students in the first place. Things were a bit harder for my wife. Even though I was living abroad for long however, it was my wife’s first year away from home. My wife was pregnant with our first baby. During her 12th week, she woke up very ill and had rashes all over her. We immediately went to the hospital and learned that she was infected with zika virus. It was the second case in 90 million populated country. Then we were told that daughter was going to born with microcephaly and other birth defects alongside it. Doctors insisted us to terminate the pregnancy however, we never considered this as an option. Even though it was very difficult and frustrating, we knew God would ease our difficulties if we resign ourselves to our fate.

We immediately went to the hospital and learned that she was infected with zika virus. It was the second case in 90 million populated country. Then we were told that daughter was going to born with microcephaly and other birth defects alongside it.

Beside having very stressful pregnancy time, we also decided not to go back to Turkey last summer due to the relentless and injustice regime in Turkey. That was another burden for us because we could not be with our family when we needed them most. We needed their affection and support. We needed their hug, their endless love to overcome our difficulties but unfortunately this was not going to happen.

To ensure that they also labeled an extra note on the passport which says can only be used to return to Turkey.

At the end, I was told that [Turkish Consulate] may issue a 3 months temporary passport which we can only use it to get back to Turkey. To ensure that they also labeled an extra note on the passport which says can only be used to return to Turkey. After having that passport I talked to my local friend who was also a former lawyer. She told me that it is not possible to get a passport for my daughter from the Vietnamese authorities. She also told me that we could not stay in Vietnam without having a valid visa, it would be illegal. She told me that she could register my daughter under her name so that we could have legal right to stay there. After having this issue talked with my wife, we decided that it is not a very proper way. At the end she told me that we had only one choice, we must seek asylum in another country. She said we need to be a political asylum seeker so that we may secure ourselves.

It seemed the best option for us on the table. We could not get back to our beloved homeland for the security reasons. In a short time, I had to leave the country where I lived for 11 years. I had to give up my PHD classes. We were already so sad about our baby and fleeing away from our country to something unknown was just very stressful. Somehow, we made it to a safe country. But the journey was very long, stressful and tiring. We had a 40 days old sick baby with us travelling. She was feeling extremely uneasy and uncomfortable. She was crying continuously and very loudly. She could no longer suck properly. Hunger and tiredness made things a lot worse. She was just out of control. Me and my wife was extremely tired and miserable. We had to stay in the hospital for weeks and the doctors placed a feeding tube so that we may feed her through that tube. We still feed her through that tube every day.

The difficulties that we are having here is another story. Now we try to forget about everything and spend time with our daughter as much as we can. We have told our parents that we found a job here in this country that is why we have moved here. Now we just miss our homeland, family and friends in Turkey. We dream about the days that everything is totally back to normal.

We haven’t done anything to deserve all of these, but we know everything happens for a reason. Now, we are in a small room in an asylum center, hoping everything to be back to normal.

These days will pass soon, this injustice and cruelty will end one day. Not only myself, but also for those who are in a cold prison cells in Turkey. All these innocent people suffer for no reason but greediness, injustice and being lived under a relentless regime in Turkey. Now, we are in a small room in an asylum center, hoping everything to be back to normal.