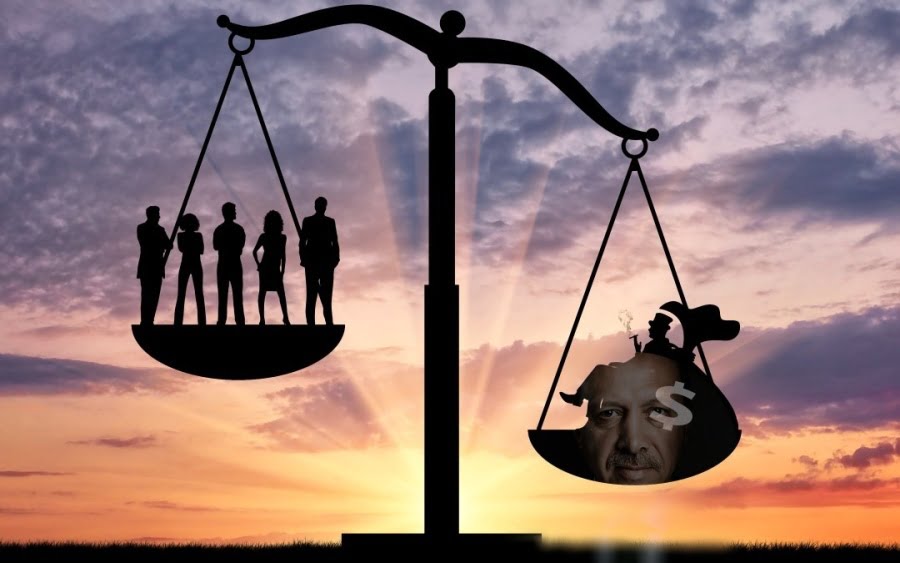 The Journal reviewed documents showing that the Turkish Embassy had employed the Saltzman & Evinch law firm to gather intel on associates of Fethullah Gülen, an Islamist preacher living in self-exile in Pennsylvania whose religious movement Turkey blames for a coup attempt in 2016.

The firm, which specialises in matters related to Turkey, compiled information on suspected Gülenists using public databases and social media for Turkey’s foreign and justice ministries, the Journal said.

The firm’s principal Gunay Evinch is a co-chairman of the Turkish-American National Steering Committee, a U.S.-based lobbying group. A lawyer at the firm, Rümeysa Kalın Karabulut, is the daughter of Erdoğan spokesman İbrahim Kalın while associate attorney Rachel Cerqueira Denktaş is married to the son of Turkish Republic of North Cyprus founder and former president Raif Denktaş.

Once an ally of Turkish President Recep Tayyip Erdoğan’s government, the Gülen movement became one of its most reviled adversaries after the government blamed Gülenist prosecutors for launching a corruption probe on top ministers in 2013.

The movement was widely believed to have seized influential positions in state institutions, but Erdoğan dismissed or jailed tens of thousands of suspected Gülenists in a series of purges after the July 2016 coup attempt.

The purge has also taken place on a global scale, with Turkish authorities pressuring governments around the world to shut schools linked to the movement and hand over alleged followers of Gülen.