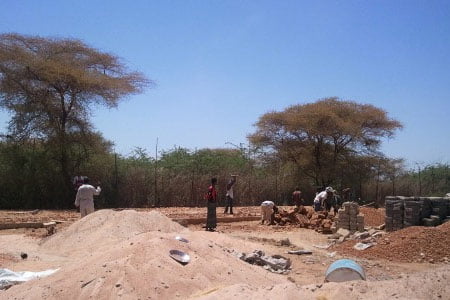 KYM* has started construction of a medical center in Northern Kenya near Dadaab Refugee Camp as well as delivering food and medical aid to those Somalians who are suffering with hunger and thirst.

The Somalian people had migrated with their families to Dadaab Refugee Camp, which is on the Kenya-Somalia border, between June and July of 2011. Many children died along the way because of hunger. And after KYM delivered aid to the camp they are rolling up their sleeves to build a medical center.

KYM is focusing on reducing the mortality rates, which have increased due to malnutrition and lack of medicine, by adding another project to their permanent project list for Africa of building a medical center. 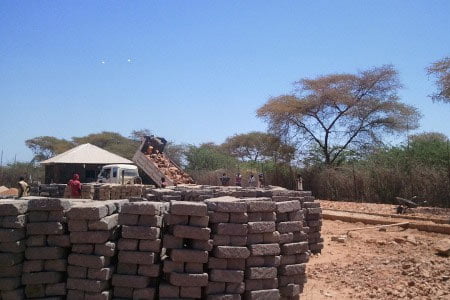