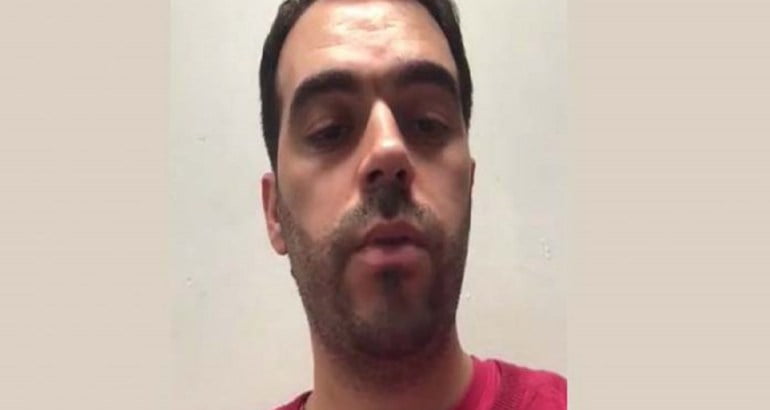 The United Nations expressed grave concern on Saturday over the deportation by Myanmar and Thailand of a Turkish national over alleged connections to a July 2016 coup attempt against Turkish President Recep Tayyip Erdogan.

The UN Human Rights office said the deportation to Turkey of Muhammet Furkan Sokmen, a former employee of an international school in Yangon, was one of an increasing number of cases of Turkish nationals singled out by Turkish authorities over suspected links to the US-based Muslim cleric Fethullah Gulen.

Ankara maintains that Gulen’s network of followers in the military staged the abortive coup, during which more than 240 people were killed. Gulen has repeatedly denied the claims.

Muhammet was reportedly arrested at Yangon airport on Wednesday, the UN said in a statement. He was sent to Thailand where he was held at an immigration detention centre before being deported to Turkey on Friday.

Colonel Myo Thu Soe, a spokesman for Myanmar police headquarters in Nay Pyi Daw, told Reuters that an official from the Turkish embassy had given him a certificate of identification and Muhammet was put on a Myanmar Airways plane to Bangkok, while his wife and daughter remained in Yangon.

Reuters was unable to contact Muhammet on his mobile phone.

“UN Human Rights for Southeast Asia expressed grave concern over the deportation by Myanmar — via Thailand — of Turkish national Muhammet Furkan Sokmen, and strongly urged authorities not to deport those deemed at risk upon their return to Turkey,” the UN said in a statement.

“We reiterate our call to all governments, including in this latest case the Thai and Myanmar governments, to put in place an effective system of review before deportation occurs,” said Laurent Meillan, acting regional representative of the UN Human Rights office for Southeast Asia.

Muhammet is at least the sixth person to be deported from Southeast Asia over alleged connections to Gulen’s movement, the UN said.