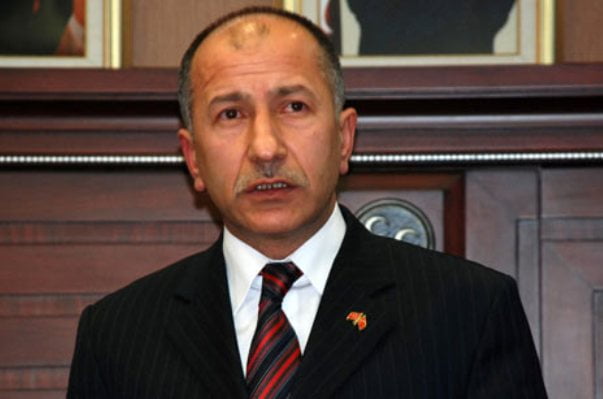 Star quoted Barutçu as saying that a religious community might have been responsible for filming sex tapes of his affair — sex tapes that were published on the Internet and led to his expulsion from the Nationalist Movement Party (MHP) prior to the July 2011 national elections.

“I neither used the word ‘parallel state’ nor ‘cemaat’ [Hizmet movement] in my remarks,” Barutçu said, adding that he would have openly identified the perpetrators had he known who they were. The deputy said that “despite all the problems and sufferings” the scandal had caused, people should avoid accusing others without evidence.

Barutçu also said that since the incident — which altered his political career — he has been asking those in Parliament to consider his case and help him uncover who is behind the plot.

When reporters at Parliament mentioned that Prime Minister Recep Tayyip Erdoğan had said he himself had prevented further exploitation of the tapes, Barutçu pointed out that his former party knows just “who applauded and who booed” the incident when it happened.

In its report, which Barutçu claims is false, Star said a prosecutor named Ekrem Beyaztaş illegally tapped Barutçu’s phones between March-June 2011, shortly before the sex tapes were leaked.