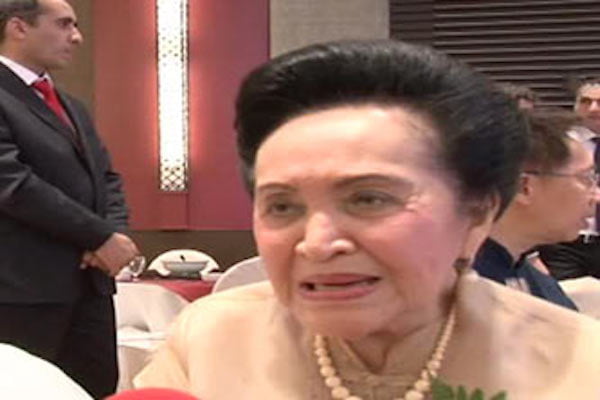 Thailand’s princess of Lanna Chao Duangduan hailed the Turkish schools in her country saying she is proud of them.

Fatih Schools in Thailand recently held an iftar dinner in Chiang Mai, which made a name for itself as the pearl of the northern Thailand. The dinner saw the attendance of a large group of high profile legislators and various religious figures.

The dinner kicked off with adhan (call to prayer) and then followed the promo videos on Turkey. The Fatih Schools students who participated in international contests throughout the 2014 academic year received their awards at the ceremony as well.

Duangduan presented the awards to their recipients and pointed to the significance of these schools and their achievements: “I would like to thank everyone involved for the iftar dinner by the Turkish schools. These schools are top-rated for their quality education. I am proud of these successful students.”