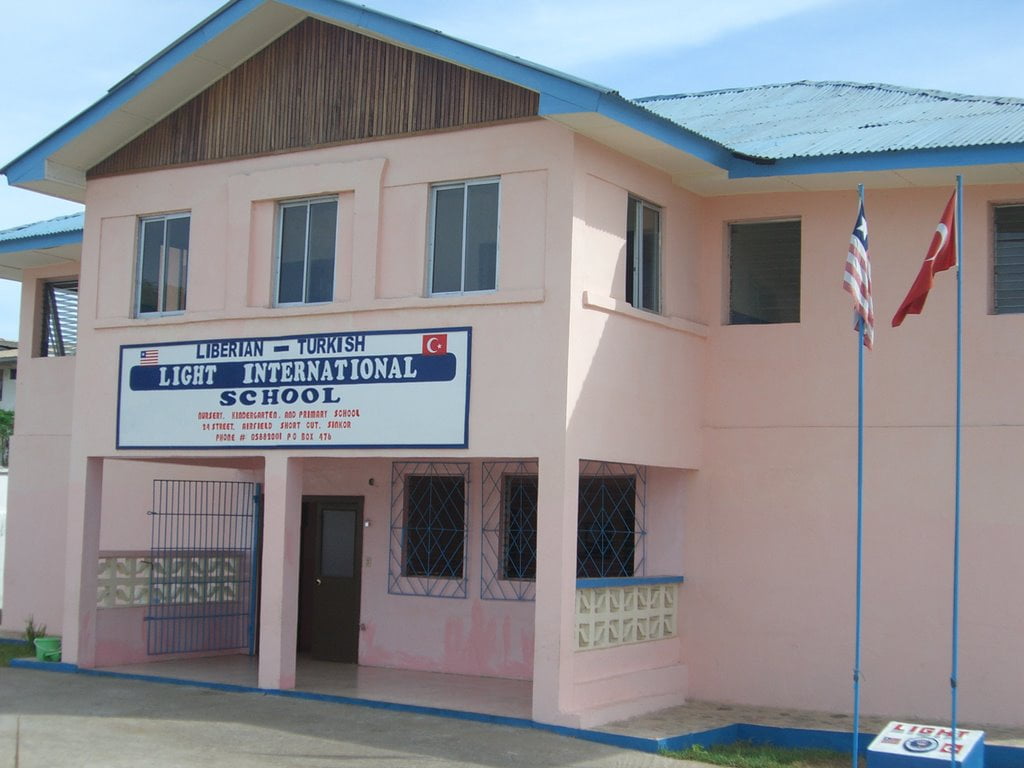 In a release issued Wednesday July 19, the Ministry of Foreign Affairs said has received expressions of concern by parents about the public comments made by the Foreign Minister of the Republic of Turkey, Mr. Mevlüt Çavuşoğlu during a one-day visit here regarding the Turkish Light International School System which operates a pre-primary, primary, junior and senior high school in Liberia.

The ministry quotes Mr. Çavuşoğlu as asserting that the school does not represent the interests and aspirations of the Government and people of Turkey and had therefore, appealed to the Government of Liberia to remove the current management of the school.

However, Foreign Ministry in its release said, it would like to inform the public that the Government of Liberia is aware of the failed coup in Turkey a year ago, July 15, 2016, which is being linked to the founder of these schools in Liberia and many other countries across the globe by the Turkish Government.

“As was stated by Foreign Minister Madam Marjon Kamara during the media stakeout with her Turkish counterpart, the matter was brought to the attention of President Ellen Johnson Sirleaf and the Government has made the commitment to investigate the matter,” the release stated.

Meanwhile, the Government said it has no evidence or facts on the matter and as such, it has committed to launch an investigation to determine the veracity of the allegations levied against the school and its proprietors. The Government of Liberia will not support any entity whose objective could bring harm to Liberia and/or friendly countries.