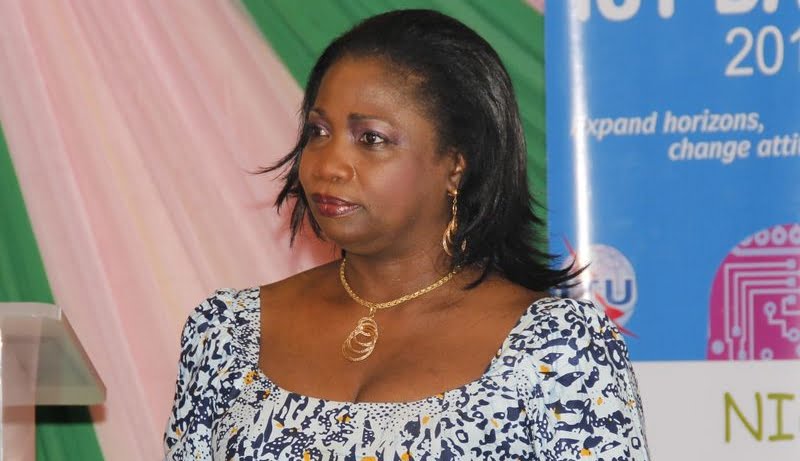 Senior Special Assistant to the President on Foreign Affairs and the Diaspora, Abike Dabiri-Erewa, has said the Federal Government would not allow Turkey to punish Nigerian students unjustly as alleged actors in the recent failed coup attempt in the country.

Dabiri-Erewa, who stated this in an interview, said all diplomatic channels would be explored to ensure that no Nigerian student is maltreated over any unfounded issue.

Last week, the Federal Government summoned the Turkish Ambassador to Nigeria, Hakan Cakil over the detention of some Nigerian students in Istanbul.

At the meeting, the Nigerian government expressed concern over the poor treatment of the students and directed the ambassador to ensure their immediate release.

The government also asked a Nigerian official in Turkey to resolve the matter with the country’s government.

According to Dabiri-Erewa: “The Federal Government is taking the detention of Nigerian students by Turkish authorities seriously, and this is underscored by the summoning of the country’s envoy last week. During the meeting, the government made it clear that it would not tolerate the mistreatment of any Nigerian student.”

She continued: “Turkey has a lot of respect for Nigeria and vice versa. So, we expect that matters would be sorted out in the best possible manner between both countries.But I can assure you that every step would be taken to ensure that no Nigerian suffers for an offence he/she did not commit.

“It seems that Turkey is trying to get at Nigeria for our failure to close down the 17 schools they requested. The government did not close down these schools because their owners and managers, who are private people have not breached Nigerian laws.”

In July, Cakil, while hosting the Vice Chairman, Senate Committee on Foreign Affairs, Shehu Sani, asked the Nigerian government to close down 17 Turkish schools suspected of having links with the masterminds of the July 15 failed coup attempt in the country.