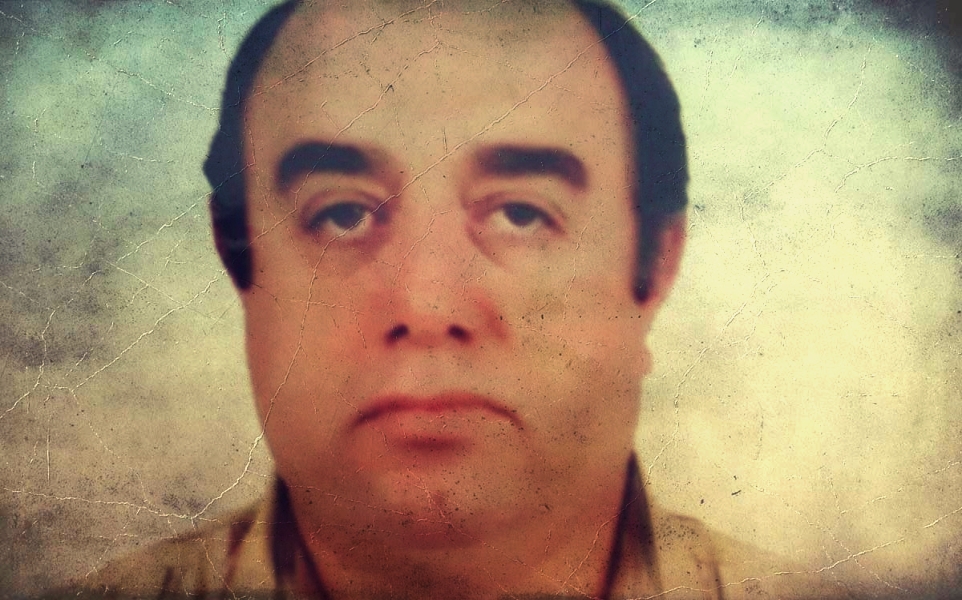 Torun, one of many who fell victim to Turkey’s relentless post-coup purge, was arrested on April 26, 2017 due to his alleged links to the Gülen movement, a faith-based group inspired by Turkish cleric Fethullah Gülen.

He was sentenced to seven years in prison by the Ankara 26th High Criminal Court and had been in Sincan Prison in Ankara for 38 months until he was released in June due to his illness.

Since then, Torun had been receiving treatment at Dışkapı Yıldırım Beyazıt Hospital in Ankara.

Dismissing the investigations as a Gülenist coup and conspiracy against his government, Erdoğan designated the movement as a terrorist organization and began to target its members.

Erdoğan intensified the crackdown on the movement following a coup attempt on July 15, 2016 that he accused Gülen of masterminding. Gülen and the movement strongly deny involvement in the abortive putsch or any terrorist activity.

Human rights activists and opposition politicians have frequently criticized authorities for not releasing critically ill prisoners so they can seek proper treatment.

A report released by the Ankara-based Human Rights Association (İHD) in April said there are at least 1,605 ailing inmates in the country’s prisons, 604 of whom are in critical condition. The İHD said it estimates the number of sick inmates to be higher and calls on the government to release them and delay their sentences as the coronavirus pandemic poses a further threat to their medical well-being.

According to a statement from Turkish Interior Minister Süleyman Soylu on February 20, a total of 622,646 people have been the subject of investigation and 301,932 have been detained, while 96,000 others have been jailed due to alleged links to the Gülen movement since the failed coup. The minister said there are currently 25,467 people in Turkey’s prisons who were jailed on alleged links to the Gülen movement.

A picture of Turkish president Recep Erdoğan dressed as Hitler has been projected onto the walls of the country’s embassy in Berlin. ‘We as Germans know what happens in the early stages of a dictatorship’, the artists who projected the message have said.