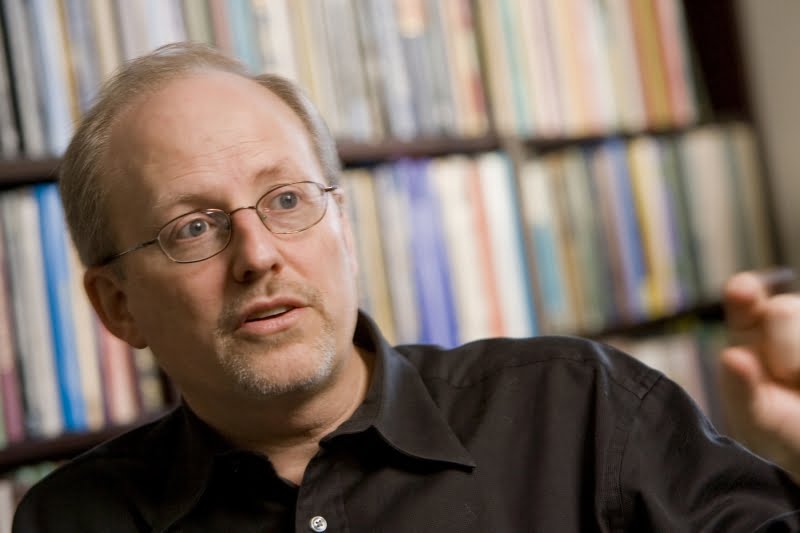 DURHAM – Turkey’s Justice and Development Party (AKP) rose to power in 2002 on the promise that it would give pious Muslims religious freedom. Fourteen years later, “freedom” is the last thing the AKP has delivered.

Today, even AKP supporters need to measure their words carefully, lest they be perceived as criticizing the government or siding with its enemies. This imperative has intensified since the failed coup against President Recep Tayyip Erdoğan’s government on July 15. Now, destroying any evidence of association with the AKP’s foes – especially Fethullah Gülen, the reclusive Pennsylvania-based imam whom the government accuses of masterminding the putsch – is a matter of self-preservation.

The leaders of the three Islamist parties that preceded the AKP resented the barriers to religious expression. They held that French-style secularism had perverted Turkish culture. Though careful not to challenge the constitution openly, from 1971 to 2001, they were successively banned as threats to secularism.

In 1999, Erdoğan himself was jailed for reciting a poem deemed an incitement to sectarian violence. In the same year, Gülen, under investigation for advocating an Islamic state, moved to the United States.

As fellow opponents of secular governance, Gülen’s Hizmet (Service) movement and the AKP were natural allies. Indeed, they spent a decade working together to undermine Turkey’s secular institutions. After a constitutional referendum in 2010 terminated the staunchly secular military’s guardianship of the Republic, they saw an historic opportunity for overhauling Turkey’s institutions, though there was some disagreement – and, indeed, tension – over how that should occur.

Erdoğan, who was then Prime Minister, began to transform Turkish society according to his own conservative interpretation of Islam. Religious education was intensified. Alcohol restrictions were tightened. Women were instructed to have at least three children and, later, not to laugh loudly in public. What news media the AKP did not buy off were subdued through threats of punitive taxation and jail time for uncooperative journalists.

Secular Turks, once the politically dominant vanguards of modernity, were characterized as lacking in morality, decency, and even Turkishness.

But devout Muslims were not free from fear, either, not least because of the ensuing power struggle between the Erdoğan and Gülen camps. Though Gülen’s supporters initially shared the privileges of power under AKP rule, including preferential treatment in government hiring and contracts, tensions came to a head in 2013, when Gülenists tried to implicate Erdoğan in a corruption probe. Erdoğan responded by initiating a purge of suspected Gülenists from state institutions.

With two academics having already revealed that several sensational legal cases against the old secular establishment rested on fabricated evidence, AKP officials began to blame Gülen for all judicial improprieties. While there was no doubt that the AKP knew that the victims of the lawsuits, including hundreds of generals, were framed, few Turks said a word, for fear of being labeled part of Gülen’s “parallel state.”

Two months after the bloodiest coup attempt in Turkish history, Turks still talk incessantly about the surreal bombardments, the televised images of tanks in the street, and the ferocious government response, which has included tens of thousands of arrests. Some wonder whether Erdoğan staged the coup to justify the epic purge. Of course, any such questions are raised in private, amid assertions of antipathy to the “Fethullah Terror Organization,” the new official designation for Hizmet. Turks know that the government may equate the slightest connection to Gülen, however old or tenuous, with treason.

Alleged sympathizers are being summarily dismissed from their jobs, if not also jailed. People educated on Gülen scholarships are prime suspects, as are millions who have had dealings with a Gülenist-owned business. Gülenists’ assets are being seized, in the biggest wealth grab since the 1940s. Under the circumstances, extolling the merits of the Gülenist charities that are being destroyed would amount to professional suicide.

This is beyond excessive, not least because, whatever the involvement of Gülen himself, the putsch was not the work of Gülenists alone. Disaffected officers of many persuasions participated, as did opportunists seeking promotion. The putsch’s failure may have stemmed from the fact that information about it was leaked in advance, inducing many conspirators, including some key military units, to withdraw from the plot.

Many generals, intelligence officers, and other officials hesitated when it became known that a putsch was underway. Erdoğan’s top generals and intelligence chief kept him uninformed for hours, even as an assassination squad made its way to his vacation residence. The wait-and-see approach adopted by many Turkish security officials ended up landing some in jail. Among other Turks, too, there are doubtless many who decided to wait to see how the putsch would end, before turning against Gülen.

The AKP and many of its opponents agree on one thing: had the putsch succeeded, the repression would be far worse. And, indeed, AKP supporters far outnumber Gülenists. But the AKP has made bitter enemies over the last 14 years, and millions of Turks would have applauded the jailing of its leaders, even as many of those leaders plausibly claimed that their support for Erdoğan was feigned.

Today, Turkey is further than ever from creating a society whose members feel free to speak openly and honestly. The ongoing witch hunt causes citizens of all persuasions to fear for their jobs and their lives. They seek refuge in dissimulation – social, political, intellectual, and religious. This pervasive untruthfulness reinforces the underpinnings of Turkey’s recurrent political crises.

Timur Kuran is Professor of Economics and Political Science at Duke University and the author of The Long Divergence: How Islamic Law Held Back the Middle East.

The Ufuk Dialogue Foundation is a platform where Christians and Muslims come together to promote peaceful coexistence, mutual understanding and dialogue, especially between the two religions. This is because we believe that if we come together we can talk the talk and walk the walk.