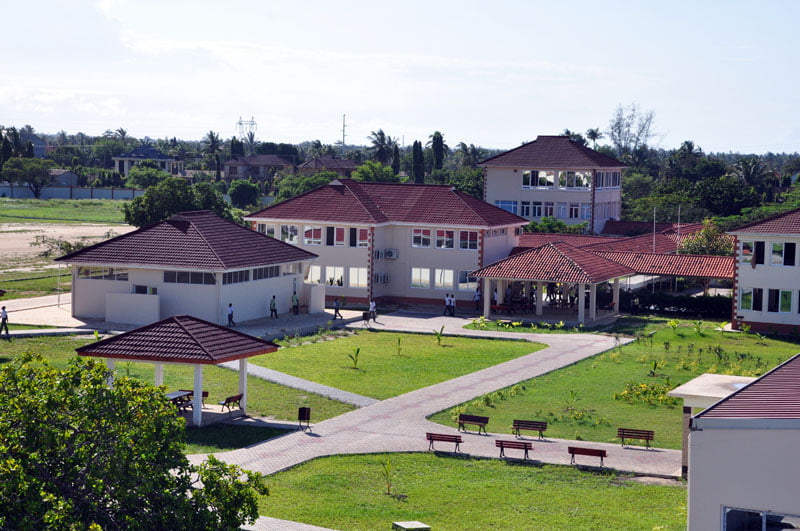 TANZANIA’S Feza schools will open a branch in Dodoma, it was disclosed here yesterday.

Feza schools chairman Habibu Miradji said in an interview that plans are underway to set up an international school in the designated future capital. “We’re holding talks with key stakeholders to ensure the plan materialises,” he said, adding “This will add to the already existing Feza schools in Dar es Salaam, Zanzibar and Arusha.”

“We’re now receiving dozens of applications from Tanzanians currently studying abroad. People say Feza schools are very expensive but to be honest we’re not that expensive,” he said. He went on: “This year we have received 12 applicants from Tanzanians studying in Europe.

Their annual charges was 48m/-. They were surprised to learn we’re charging 8m/- for the same.” He said that Feza schools fee charges have helped generate funds to finance education for the most talented but financially deprived Tanzanians.

Over 1,200 students receive tuition fee scholarships from Feza, according to the official. The scholarships offered range from nursery to tertiary education. Dodoma Regional Commissioner (RC) Jordan Rugimbana expressed his commitment to support Feza schools to help improve the education sector.

“Dodoma is the country’s capital. The news that Feza will be extending their representations must be lauded. The region will offer all kinds of support needed to accomplish such investment,” Rugimbana said.

He explained that his office has so far identified various sites for investment in education for both the public and private sectors. Feza operates 11 schools in the country through admission of more than 3,000 students.