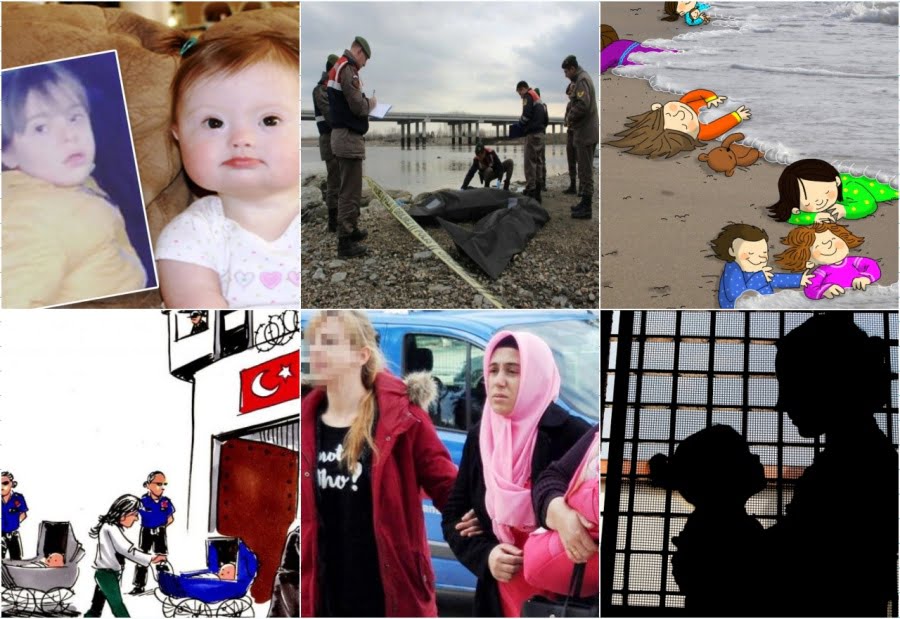 It is a responsibility for every human to try to contribute to the cessation of oppression and atrocities anywhere in the world, within their means and within the framework of universal human values. For believers, it is a religious responsibility as well.

On the occasion of this day, I invite everybody to contribute to the efforts of governmental, civil society and international organizations that are working to rescue children from physical, emotional and other forms of abuse, and to be with them always through their prayers.

May God, the Most Compassionate, end the suffering of all children around the world, including the hundreds of Turkish children who are in prison with their mothers. May God introduce mercy and sensitivity to the hearts of oppressive rulers who terrorize their own people. May God deliver the whole humanity to a world where every child can live with dignity and tranquility with their families.

23 April 2012 / NURULLAH KAYA, GAZIANTEP A number of books by Islamic scholar Fethullah Gülen, which have been translated into many other languages, are now available in Kurdish. Gülen has written many books on a variety of religious and Islamic topics that attract a large number of readers from all around the world. In […]