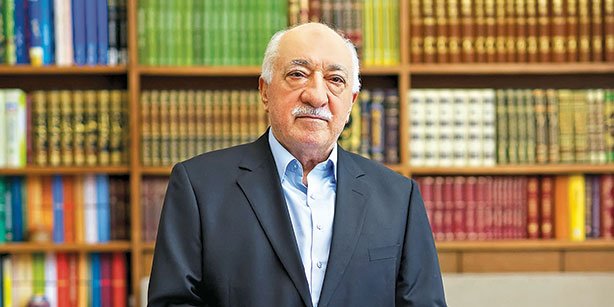 The governor’s office of the eastern province of Erzurum has cancelled the green passport of Turkish Islamic scholar Fethullah Gülen, citing some alleged irregularities in his obtaining the passport in 1990, the Turkish media reported on Friday.

Gülen, who resigned from the Directorate of Religious Affairs (Diyanet) as a religious official and preacher in 1981, obtained the green passport after an application to officials in 1991 following adoption a new law that enabled resigned public servants to acquire passport.

Turkey’s green passport is a special passport that allows the bearer to travel visa-free to certain countries.

It is yet unclear whether Gülen will be able to obtain a normal Turkish passport or face any difficulties with travel following the cancellation.

The decision came after Prime Minister Recep Tayyip Erdoğan stepped up his inflammatory rhetoric against the Hizmet movement, inspired by Gülen, accusing the Islamic scholar of plotting to unseat him, a claim which has been firmly denied by Gülen.

Article 4 also allows those who have resigned from their posts to obtain a green passport after an extensive assessment of their profiles by the authorities. Albayrak underlined that the Religious Affairs Directorate had offered an endorsement for Gülen’s application in 1990 which had paved the way for Gülen to receive the passport.

Officials in the Erzurum governor’s office, however, claimed that the Religious Affairs Directorate’s endorsement was inconsistent with the legal requirements and was not legally enough to grant Gülen the green passport at that time.

Albayrak, however, dismissed that claim.