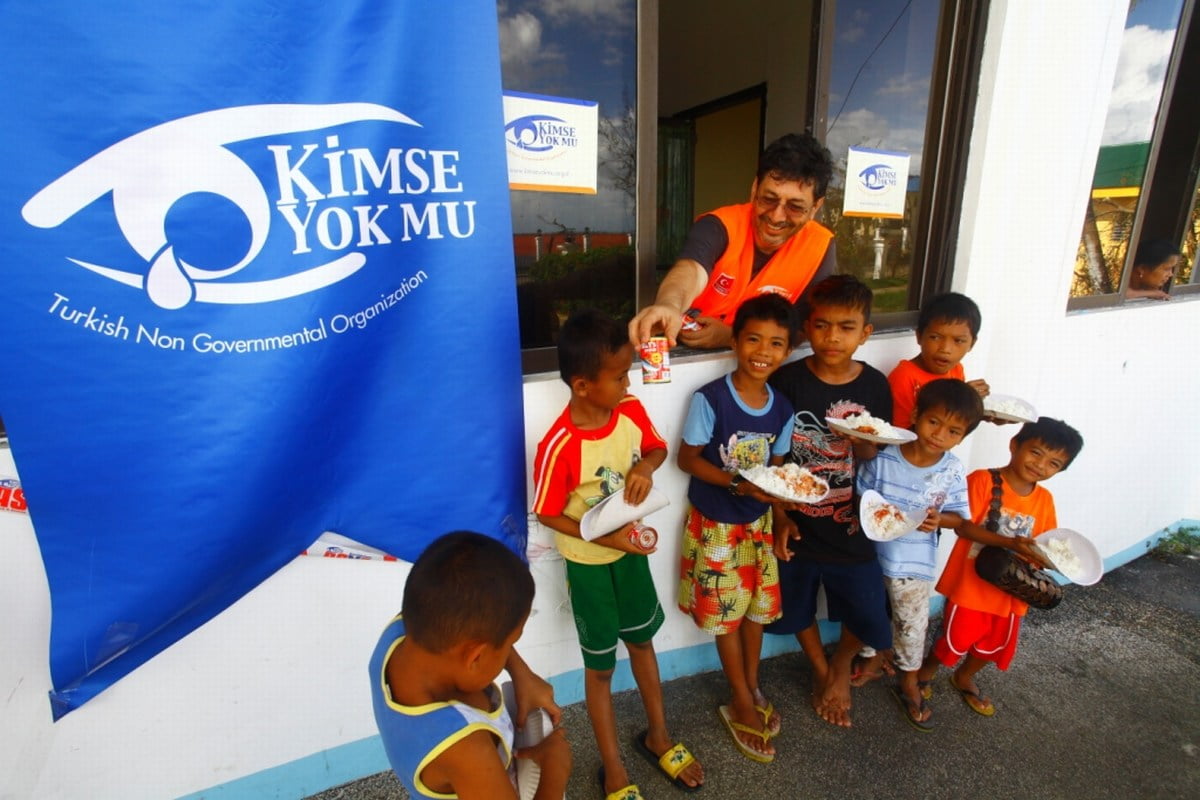 EVEN with reports of terror threats in Davao City, a Filipino-Turkish educational group pursued their beef-sharing event on Monday, September 12, to celebrate peace and unity in the city.

Integrative Center for Alternative Development (Icad) Foundation representative Mustafa Gun, in an interview with SunStar Davao, said that the organization was not alarmed of the threats of terrorism in the city following the recent bombing at the Roxas night market that claimed 14 and injured 70.

“We did not think of cancelling, we are here to celebrate peace and we are happy to do it,” Gun said.

He added that they have already planned a year ahead to visit Davao City.

It’s the sixth time that Icad has visited the city for beef-sharing, last was two years ago.

The beef-sharing is in line with the Islamic celebration of Eid’l Adha.

On Monday, 1,635 bags of beef, each weighing 2 kilograms, were received by Dabawenyos from different walks of life.

Other representatives from Icad also conducted the event in Zamboanga, Baguio, Cebu, Manila, and Marawi Cities.

“This event crosses religions and cultures, it is for all to celebrate common understanding,” he added.

The foundation is a non-stock, non-profit, non-governmental organization established in 1996 that operates a total of four international schools in the country, the two Fountain International Schools in San Juan, and two Filipino-Turkish Tolerance Schools in Zamboanga City.

It is affiliated with international foundations that help in establishing schools around the world to promote peace and understanding through education among people of diverse cultures.

The Confederation of Turkish Businessmen and Industrialists (TUSKON) organized a meeting in Moscow on Thursday that brought together businesswomen from Russia and Turkey as part of its attempts to establish closer economic ties between the two countries. The businesswomen held talks to seek out business opportunities during the program.