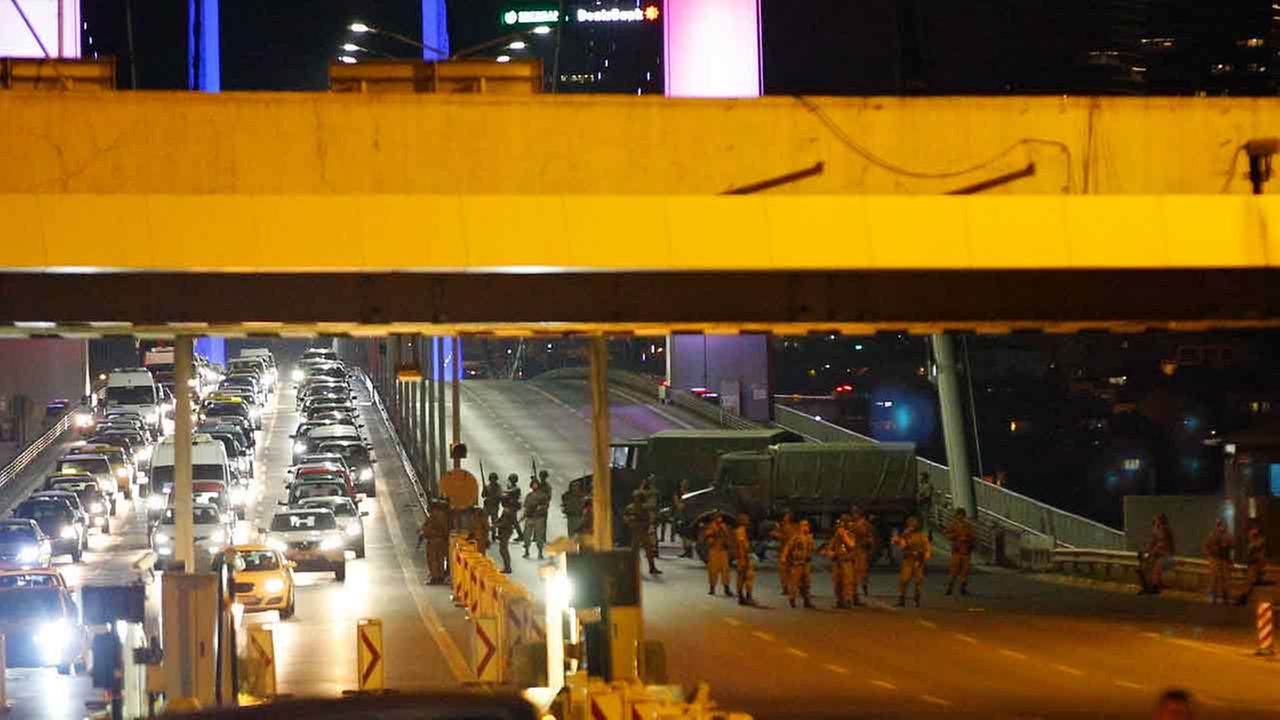 The coup attempt and the ensuing purge will cause lasting damage to Turkish society. Because the attempted July 15 coup in Turkey failed within a day, there is a temptation to gloss over it and focus solely on the huge purge that has followed it.

The coup came as a profound shock to a country that rightly views as one measure of its progress in recent decades the fact that the military no longer retains the right to step in when it does not like the outcomes of the political process. There is much that is wrong with the way democracy works in Turkey, and growing despair among many there at the country’s worsening trajectory. But there is no appetite for a suspension of civilian rule.

The sheer scale of the purge ensures that it will cause lasting damage to society. The thousands of detentions, the tens of thousands of suspensions and firings, the casual suppression of free speech, the reports of brutal extrajudicial retribution against those involved in the coup attempt: all of this is deeply corrosive of the already-fraying fabric of Turkish politics and society.

This is a grim prospect, but consider the counterfactual in which the coup had not failed. Success would not have entailed a neat and tidy period of government by technocrats from the armed forces, followed by a smooth handover of power to a new cadre of civilian politicians fired with enthusiasm for liberal democracy. Had the coup succeeded, Turkey would have reaped a violent whirlwind. The coup leaders would have struggled for legitimacy and so would have had to lean on coercion and intimidation to enforce their will. Whether killed or captured, Erdogan would instantly have become a martyr figure and a rallying point for resistance, not just among huge swathes of the public but throughout the various branches of the state. The conditions would have been much more conducive to a slide into civil war than is currently the case.

This backdrop of what might have been underpins the disproportionate scale and frequent arbitrariness of the purge that Erdogan has now embarked upon. Decisions are not being made in an environment of calm deliberation, but of fear and retribution.

Many senior politicians in Turkey – reportedly there are lists circulating that include opposition names as well as government ones – believe that they could have been sent to the gallows if the coup had succeeded. They are willing to err on the side of firing or detaining too many people rather than too few. So too is much of the public. That probably wouldn’t be the case in countries with stronger institutions and stronger traditions of the rule of law. But Turkey is mired in a situation that is unlikely to be faced by those more fortunate countries, where tanks are unlikely to roll onto the streets unbidden, F-16s unlikely to take off with the objective of bombing parliament.

Hovering in the background of the coup’s aftermath is the figure of Fethullah Gulen, the US-exiled cleric whom Erdogan blames for masterminding the coup attempt. The two men used to be close allies.

In the first half of Erdogan’s time in power, when the key cleavage in Turkish politics was still between the secular and the religious, Erdogan leaned heavily on Gulen’s extensive networks of supporters -particularly in the police, the judiciary and the media – to undermine his opponents in the old secular establishment.

One of the reasons there is relative consensus in Turkey on the need to purge the state’s institutions of Gulenist influence is that all sides have unhappy experience of the power Gulen and his associates can wield. Perhaps the starkest instance of this power is the Gulenist purge of the military that took place in 2010-12 with the so-called Balyoz trials, which saw hundreds of senior military personnel jailed on trumped-up accusations of coup-plotting that rested on fabricated evidence. When he was still allied with Gulen, President Erdogan acquiesced in this injustice because it served his ends. However, once the two men’s paths diverged – in late 2013 associates of Gulen made an unsuccessful push to topple Erdogan over allegations of corruption – the president had second thoughts.

The Balyoz defendants were released pending retrial in 2014 and acquitted in 2015. Some of them are now returning to the military to fill positions that have become empty in the wake of the coup attempt.

The current purge is likely to continue until Erdogan feels confident that Gulen is no longer a threat. There may not be many more detentions, but there will be waves of suspensions and firings as suspected Gulenists are moved from positions of influence and Erdogan loyalists installed in their place.

A lot of this is taking place in the education sector, for the simple reason that Gulen is one of the biggest players in the Turkish school system. (He is also one of the biggest operators of charter schools in the US, as it happens.)

But the purge will also continue to affect the military, the police, the judiciary and the media. Domestically, the aftermath of the coup attempt will consume all available political energy, leaving Turkey without the day-to-day policymaking that any healthy country needs.

No one will come out and say it yet, but the prospect of EU membership – already a fading dream before the coup attempt – is now all but inconceivable.

Meanwhile, relations with the US are set to be tested in the weeks ahead if the Turkish government continues to call loudly for the extradition of Gulen without formally filing an extradition request and accompanying evidence.

The damage the last few weeks have caused to Turkey is huge.

We may never know the full truth of what transpired on July 15, but we will be living with its consequences for many years to come.

Aengus Collins is chief EU analyst at the Economist Intelligence Unit. He was based in Istanbul from 2007 to 2011