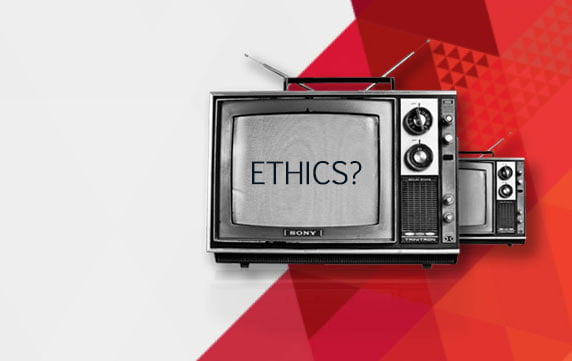 The first panel consists of academics and media personnel who can deliver relevant and substantiated information about press freedom, democracy and social media ethics in the Digital Age and the implications of censorship. The second panel consists of individuals who can discuss the ISIS case: the fact that the terrorist group has also figured out the social media trends in recruiting its members and whether media, particularly social media, should be censored. The third panel presents a case study of Turkey’s media suppression as an example of a democratic regression with its efforts to censor the virtual world: social media, TV stations, news outlets, etc.

Date:
Tuesday, September 29.
8:15am- 1:00pm
Refreshments will be served throughout the event.

It is hoped that the audience will gain an understanding for:

Social Media Ethics and Democracy in the Digital Age

1) Is mass media/digital/social media free? If not, to what extent should it be free and what are the implications and consequences of too much media freedom?
2) Is censorship democratic? If so, how much is “too much”?
3) Can media actually be limited in the digital age? (Unlike newspapers, the general public can now comment on everything and have their voices be heard) 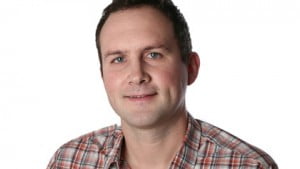 Bastiaan Vanacker’s academic work has focused on media ethics and law, international communication and the philosophy of mass communication. He joined Loyola in fall 2007 as assistant professor in media ethics. Vanacker was named the program director for the School of Communications Center of Digital Ethics and Policy in Summer 2012.

Dr. Vanacker’s award winning graduate research has been presented at various peer reviewed conferences and has been published in the Journal of Mass Media Ethics.‌ 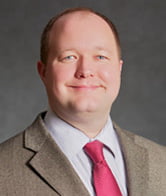 He completed his Ph.D. at the Indiana University School of Journalism in Bloomington, Ind. His dissertation analyzed Congressional election coverage and surveyed citizens’ related media use habits to better understand the role that technology is playing in shaping news delivery and consumption of public affairs journalism during campaigns.

Martin teaches courses in media law and ethics; political communication; reporting, writing, and editing skills; and advanced specialty reporting at both the undergraduate and graduate levels.

Martin’s research focuses on the political communication outcomes and First Amendment implications of public affairs journalism as it responds to rapid economic, technological, and sociological developments.

How much is too much censorship: “ISIS Social Media Recruitment”

Beth Konrad’s career in communication spans more than three decades covering a wide variety of positions in media, corporate, academic and civic affairs. In Fall 2013 Konrad was named Program Director for the School of Communication’s Journalism Program. She has been an award winning TV and radio reporter and anchor, a ‌news director, editorialist, business owner, corporate executive and an advocate for social causes and community development.

Konrad has worked with major media outlets in Detroit, Chicago and San Francisco. Her broadcasting and reporting experiences include positions with ABC (Chicago and Detroit), NBC (San Francisco), PBS and Post Newsweek (Detroit).

Konrad is a noted spokesperson on numerous journalism and freedom of information issues and has made appearances or participated in interviews on NPR’s All Things Considered, ABC 7 Chicago, WMAQ NBC 5 Chicago, The New York Times and the Associated Press. 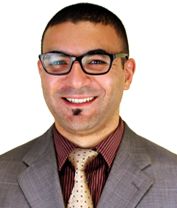 Rehab is an avid media activist who works on a daily basis with Chicago’s media establishments, publishers, editors, producers, reporters, and broadcasters – in an effort to bring about more fair and accurate coverage of Islam and Muslims.

Rehab comments regularly as a guest on various local, national, and international TV and cable news programs, as well as on radio stations. He has been interviewed over 150 times by news publications such as the Chicago Tribune, the Chicago Sun-Times, the Daily Herald, the Washington Post, the Orlando Sentinel among others. His Op-Ed’s have been published in numerous newspapers around the country.

This panel will address challenges of being a journalist in a country with high levels of media censorship. (Turkey’s current trajectory towards authoritarianism is particularly shocking, as it was considered a model nation in the Middle East) To combat trends that hint a democratic regression in a previously “model nation”, this panel will address the Turkish government’s resort to media suppression and censorship through arrests of journalists, social media bans, and government absorption of news outlets.

Specializing in the field of state-society relations, Dr. Bacik got his PhD from Middle East Technical University, Ankara. His latest publications include Hybrid Sovereignty in the Arab Middle East (Palgrave Macmillan, New York, 2008) as well as recent articles for Middle Eastern Studies, Nationalism and Ethnic Politics, Studies in Conflict and Terrorism. Bacik is also an associate member of the Turkish Academy of Sciences.

Mahir Zeynalov first started his professional career with the Los Angeles Times, working with veteran journalist David Holley who was based in Moscow. He later joined Today’s Zaman, as a foreign affairs correspondent and acting web editor. He had also been a managing editor at the Caucasus International magazine until 2014. He is writing weekly columns for Al Arabiya since 2013.

Zeynalov has been a subject to massive smear campaign since Gezi summer protests erupted in 2003 June, particularly for his stance on the military coup in Egypt and his opposition to an education reform program by the government of Recep Tayyip Erdoğan. When a corruption scandal broke out in December last year, Turkish president-elect Erdoğan sued Zeynalov for posting a news report on the graft allegations.

A business delegation of Houston-based companies is currently visiting İstanbul in a program organized by the Turkish Confederation of Businessmen and Industrialists (TUSKON) to discuss expanding trade ties and business opportunities with their Turkish counterparts. The visit comes on the heels of the recently launched direct flights between Houston and İstanbul by Turkey’s national flag […]

New Jersey Bergen Sheriff Michael Saudino had been fasting for the first time when attended the iftar dinner by the Peace Islands Institute (PII). At the gathering with the theme “Understanding hunger and poverty by fasting.” One of the attendees US Attorney Paul Fishman said, “PII serves a significant cause regarding unity and cohesion in the society with its cultural and religious activities.”