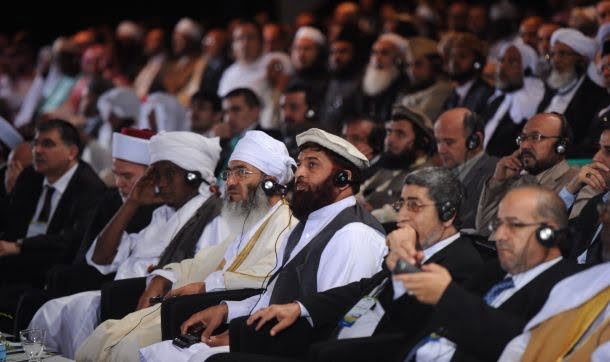 The two-day long symposium will focus on issues on ijtihad on Islam. Professor Suat Yıldırım will chair the symposium.