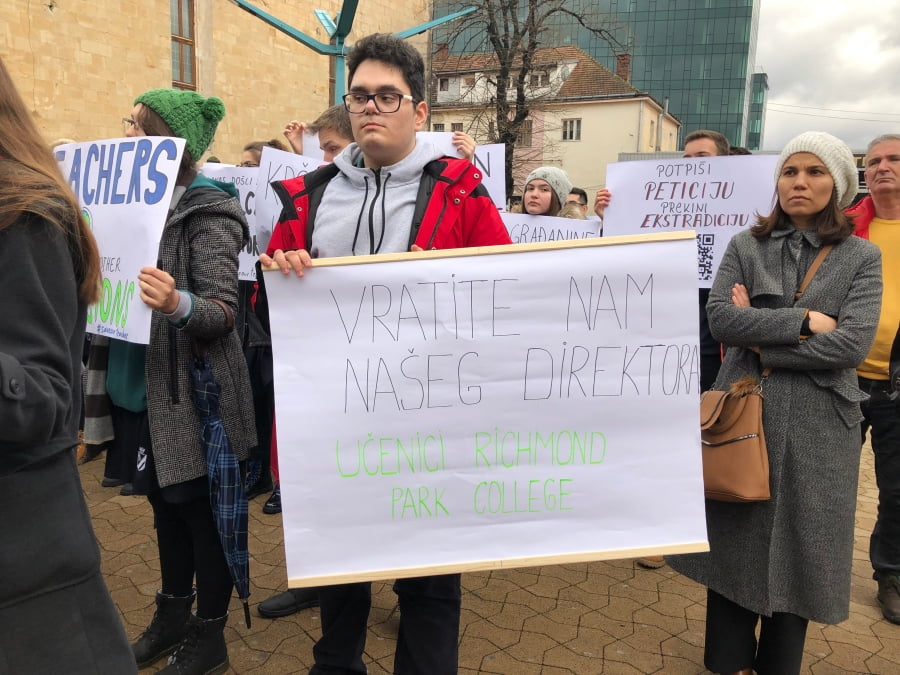 The Richmond Park Schools Parents’ Council in Bihac has expressed dissatisfaction with the treatment of Fatih Keskin, the school’s principal, and is seeking his urgent release.

The press release stated that they had been informed that Keskin had been arrested on December 3 and that as parents they were concerned about how he had been treated.

They also state that they will ask the competent institutions to fully apply the principle of innocence in the treatment of Keskin “as long as any responsibility has been shown in the due process”. “We certainly ask that the proceedings against Mr. Keskin respect the right to release him and to prove his right to prove his innocence without any pressure, prescribed by the Constitution of BiH and laws.”