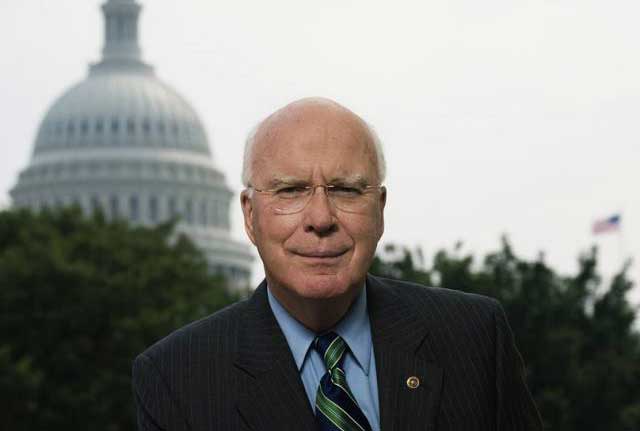 Recently, in the latest assault on press freedom, Turkish police arrested and detained nearly two dozen members of the news media, including Ekrem Dumanli and Hidayet Karaca, two prominent journalists who are well known to be affiliated with Fethullah Gülen, a vocal critic of President Erdogan. The sweeping charges levied against them were not only intended to stop their criticism, but to intimidate anyone who is critical of the Turkish Government. While Mr. Dumanli has since been released, Mr. Karaca remains in prison.

This case reflects a broader pattern of repression in Turkey, where targeted reprisals against outspoken critics have become a common practice for that government. In fact, Reporters Without Borders ranked Turkey 154 out of 180 nations for press freedom in its 2014 World Press Freedom Index, and Turkey has consistently been among the top jailers of journalists, along with China and Iran. This latest censorship continues the abuse of the Turkish penal code and further erodes what remains of press freedom in Turkey.

Not only are these actions inconsistent with the norms and values expected of Turkey, a NATO ally; they violate Turkey’s own commitments under international law, foment further dissent, and serve to affirm the allegations being made against the Erdogan Administration. I am disappointed with the backsliding from democracy that we have seen in Turkey, and I am concerned that it will weaken our important strategic partnership in the region. I join the many government officials, advocates, journalists and others who have called for a prompt resolution of these cases, and an end to the Turkish Government’s jailing of people for exercising their right to free expression. The international community and people of goodwill everywhere expect better from the government of that great nation. The people of Turkey deserve better.