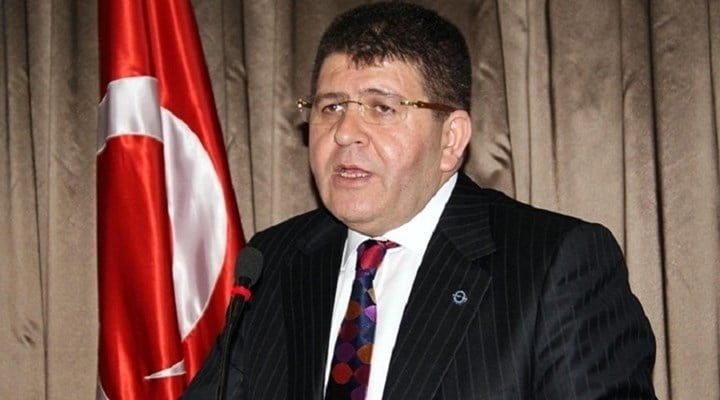 The Turkish Foreign Ministry did not renew honorary consuls’ certificates due to their affiliation with the Hizmet movement, Turkish media reported.

Since the graft scandal went public in late December 2013, the government has made the Hizmet movement, which is inspired by Turkish Islamic scholar Fethullah Gülen, a scapegoat for any move or practice that reveals government wrongdoing.

Speaking at Doha, Turkish Foreign Minister Mevlüt Çavuşoğlu said “According to the information we have received from MİT [National Intelligence Organization], some countries need to renew their certificates of honorary consul in Turkey. As they are working within the “parallel structure” and are working against our country from the outside, we cannot accept this.”

In Turkey, there are 328 honorary consuls from 137 nations. Countries that do not have embassies or consulates in Turkey rely on honorary consulates to conduct bureaucratic and economic relations. Honorary consuls serve as semi-diplomats as per the Vienna Convention on Consular Relations, which was signed by Turkey in 1975.

As Turkish media reported, Turkey’s foreign ministry did not renew the certificates of 51 honorary consuls.

A number of Boydak family’s individuals’ consul was shut down by the government. Şükrü Boydak’s Ethiopia consul, Hacı Boydak’s Kazakhstan consul, Memduh Boydak’s Japan’s consul and Sami Boydak’s Ghana consul were shut down and did not get renewed.

Boydak, one of the largest Turkish conglomerates, has 38 subsidiaries in eight sectors. The holding runs numerous companies, each with a leading position in its market, such as İstikbal Mobilya, İstikbal Regina Kitchen and Bathroom, Bellona, Deco Carpet and Hes Kablo.

However, the holding was targeted number of times by the ruling government after criticizing its practices in Turkey.

There are many other prominent businessmen, who do not have any relation with the Hizmet Movement, however their consuls were also shut down by the Foreign Ministry. İshak Alaton, co-founder and chairman of Alarko Holding, and Ekmeleddin İhsanoğlu, who was nominated as joint presidential candidate for Turkish opposition parties, their names have not published on the Foreign Ministry official website in the list of renewed honorary consuls’ certificates.

The Turkish president has declared Hizmet movement a treasonous enemy after a corruption scandal involving people in his inner circle that erupted with a wave of detentions on Dec. 17, 2013. Erdoğan openly declared that he would do whatever it takes to eliminate the “parallel structure,” a term of his invention to refer to alleged sympathizers of the movement within the state bureaucracy, even if this requires a “witch-hunt.”