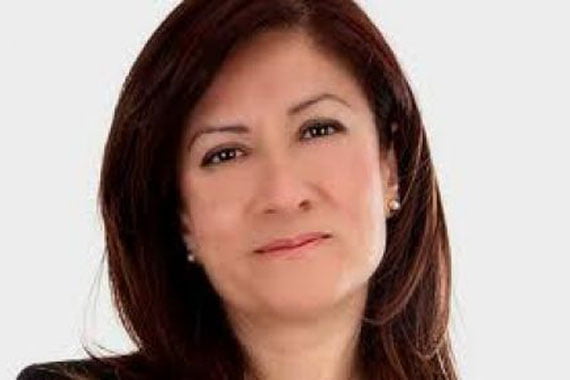 It would be a shame not to visit International Nejashi Ethio-Turkish Schools when in Ethiopia. It really is a small world! We came across vice-general manager Erol Dede at a Turkish restaurant during our tours. He was accompanying the guests who had come to attend “Media and African Renaissance Forum” by African League in Addis Ababa. We were introduced to each other and scheduled a meeting. The next day, we were at the school and received by the entire administration, except for the general manager Murat Yildirim who was in Istanbul for a business trip.

The school’s students have received numerous awards as a result of their quality education. I was told that the schools have been active since 2003. Moreover, projects for six schools in two separate cities are well underway. 28 Turkish and 140 teachers in total are employed at the current schools. They are home to 1,200 students -including 40 Turks- from 35 different countries. The country’s deputy prime minister, internal affairs minister, defense minister and federal police force chief are sending their children to these schools. 64 students over the past three years have been granted scholarships to study in Turkey. The schools are charging significantly low, compared to their counterparts in the country. Ethiopians cherish education and are aware that it’s the key to both personal and social development.

Besides education, the Turkish schools are playing an active role in fostering trade relations too. The schools’ officials are taking the Ethiopian businessmen that proved their stewardship in business at TUSKON’s biannual Turkey-World Trade Bridge events, to Turkey. The next such business event under the auspices of Ministry of Economy and TIM will be held at Lutfi Kirdar Convention Center, Istanbul, on November 25-26, 2013. Some 1,000 foreign businessmen from 140 countries and 1,500 Turkish businessmen from food, agriculture, and fast moving consumer good and related machinery sectors are expected to come together at the trade fair. A total of 15 businessmen will represent Ethiopia at the event.

Ethiopians like Turks. The trust Turkish schools have inspired play a significant role in this, as much as the historical reasons. Africa is predicted to be a source of prosperity in the future. If you are among those who say with regret, “If my father had invested on 2 hectare-land at the time, I would be a billionaire today!” about their fathers having immigrated in Istanbul 50 years ago, Ethiopia welcomes you with its opportunities. I would even say, better you hop on a plane without wasting your time. It’s hard to appreciate without seeing it in its place indeed.