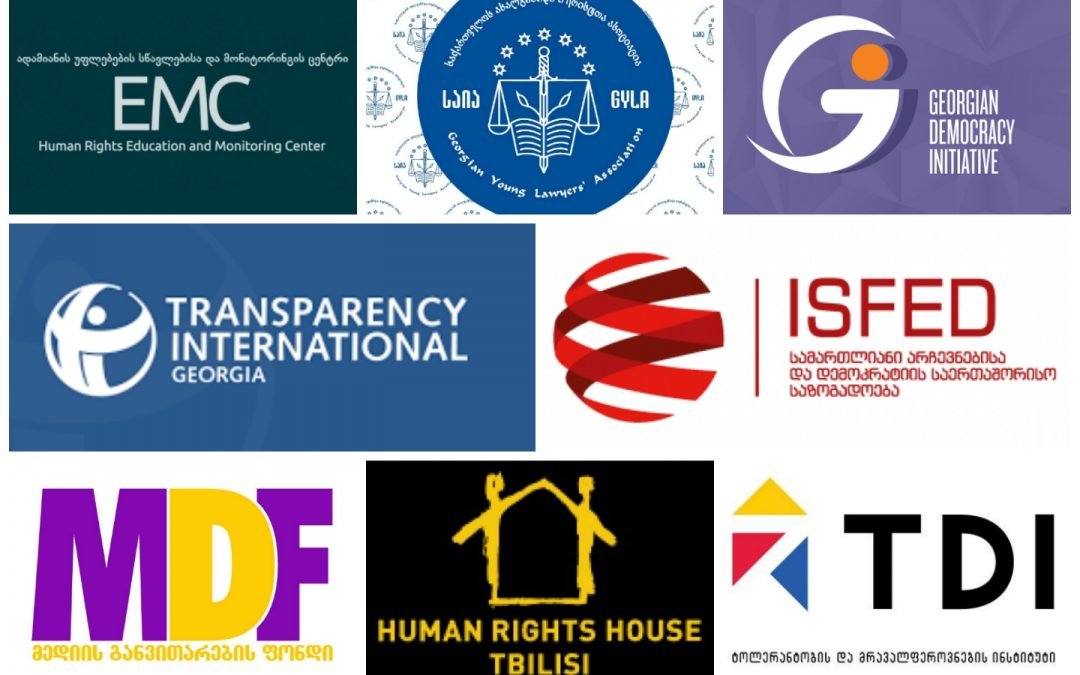 Eight non-governmental organizations have called on the Georgian government to refrain from returning detained Turkish teacher to back home where “he will be possibly subjected to political persecution, torture, inhuman and degrading treatment or punishment.

“[He] will have no access to fair trial,” said a statement, released on May 31.

Mustafa Emre Çabuk, a teacher at a secondary school established by the Gulen movement followers in Georgia was detained by police upon a request by Turkish government. A Georgian court placed Çabuk under a three-month extradition arrest on May 25.

“Detention of Mustafa Chabuk in given context has clearly pronounced political connotation and is indicative of political loyalty of Georgian authorities towards the Government of Turkey,” the statement read.

Turkish government accuses the movement of masterminding the July 15, 2016 coup attempt.  Turkey has already detained more than 120,000 people over their alleged or real ties to the movement at home before spreading its crackdown to overseas. President Recep Tayyip Erdoğan earlier called on foreign governments to punish Gülen followers in their own countries. Only a few countries have complied with the request so far.

“According to the allegation of Turkish authorities, Mustafa Emre Chabuk was trying to transfer part of the Demirel College as requested by the leadership, in favor of the company, Metropolitan Education and Consultation Services, registered in the USA.”

“The documentation submitted by the Government of Turkey to the Georgian authorities mainly describes activities of Fethullah Gülen in Turkey, and does not contain a single specific indication of the reason, as to why Demirel College or a company registered in the USA is a terrorist organization, and why authority of Mustafa Emre Chabuk to act as a fiduciary, can be viewed as membership in a terrorist organization,” said the statement signed by Human Rights Education and Monitoring Center (EMC), Transparency International Georgia (TI), The Tolerance and Diversity Institute (TDI), Georgian Young Lawyers Association (GYLA), Georgian Democratic Initiative (GDI), Human Rights House Tbilisi (HRHT), International Society of Fair Elections and Democracy (ISFED), Media Development Fund (MDF).

Yet, Georgian laws prohibit extradition if the committed offence is considered as a political offence, or military offence related to politics, the statement said adding extradition cannot be enforced if there is reasonable suspicion of “prosecution or punishment on the grounds of race, nationality, ethnic origin, religious or political views or some similar grounds.”

Earlier, many human rights organizations underlined that detained movement members are being subjected to torture at detention centers across Turkey.

“Under such conditions, Mustafa Emre Chabuk‘s extradition to Turkey represents gross violation of human rights and fundamental standards of supremacy of the law and will undermine the process of democratic development of the country.”