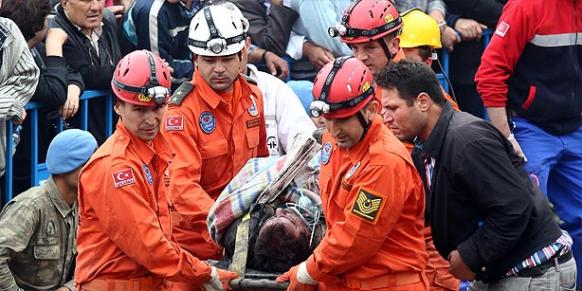 Today’s Zaman offers its condolences to families of victims who were killed in Tuesday’s blast at the Soma coal mine.

The steady rise of accidents, blasts and other disasters in mines and at construction sites raises concerns over the safety conditions of workers. The rising number of worker deaths should prompt the Turkish government to revisit its policies and develop a new strategy to deal with any shortcomings or problems that are the main sources of this unacceptably high number of casualties.

BÜŞRA MUTLU, LONDON The launching ceremony for the Turkish Review magazine in the UK was held last week at a seminar titled “Turkey and the Arab Awakening: Do the Arabs need Turkey as a role model?” at the UK House of Lords. The seminar was chaired by Lord Alderdice, who is the convener of the […]