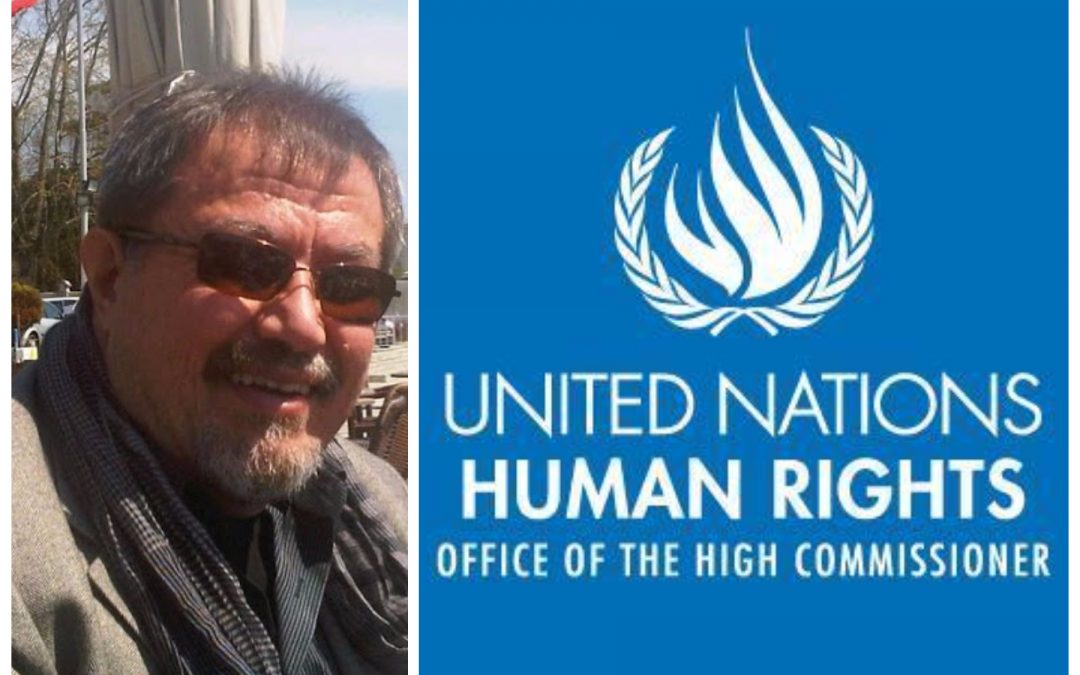 Accused of financial support to the movement, the 57-year-old businessman Rebii Metin Görgeç was detained along with his wife Dilek Görgeç during a police raid at 5 am in the morning of Aug 16, 2016. After 9 days under detention, the court arrested the businessman while releasing his wife Dilek on judicial control.

“Their children spent nine days sleeping in their car outside the police station,” WGAD noted adding that Görgeç’s assets were also seized after a while.

WGAD said in an opinion statement on June 8, 2017 that Görgeç was deprived of his right to fair trial, to notify his family of his whereabouts, to be informed of charges at the time of the arrest, to be brought promptly before a judge, to be treated with humanity and respect during detention, be treated in accordance with their status as not convicted; that he was denied medication and treatment for his very serious health conditions, and meaningful assistance by a lawyer.

Görgeç is also reported to have been tortured while in jail. “The Working Group is particularly concerned about the allegations of torture and ill-treatment made by the source, which have not been challenged by the Government of Turkey. … The Working Group will refer the present case to the Special Rapporteur on torture and other cruel, inhuman or degrading treatment or punishment, for further consideration.”

WGAD said Turkish government was requested on Jan 12, 2017 to answer the allegations of violations by Mar 13. While the government asked an extension in the deadline on Mar 22, WGAD declined the request noting that such request came nine days after the expiry of the original deadline and contained no compelling reasons that would justify granting such an extension.

The wife Dilek Görgeç, in the interim, was approached by two different individuals to pay a bribe of TL 100,000 Turkish liras [$34,000] to get her husband out of jail. Even though she refused to pay any bribes to anyone, Görgeç had in fact been released on Nov 26.

“Consequent upon the opinion rendered, the Working Group requests the Government of Turkey to take the steps necessary to remedy the situation of Mr. Görgeç without delay

“The Working Group considers that, taking into account all the circumstances of the case, the appropriate remedy would be to accord Mr. Görgeç an enforceable right to compensation and other reparations, in accordance with international law.”

WGAD also requested both parties to let it know whether their recommendations were taken into consideration, whether compensation has been made to Görgeç, and whether an investigation has been conducted to the abovementioned violations.

Turkey has detained more than 120,000 people and arrested over 50,000 over their alleged or real ties to the Gulen movement since the failed coup. A number of human rights organizations including Human Rights Watch (HRW) and Amnesty International documented several cases of maltreatment including torture, sexual and physical violence, and harassment in Turkish prisons.