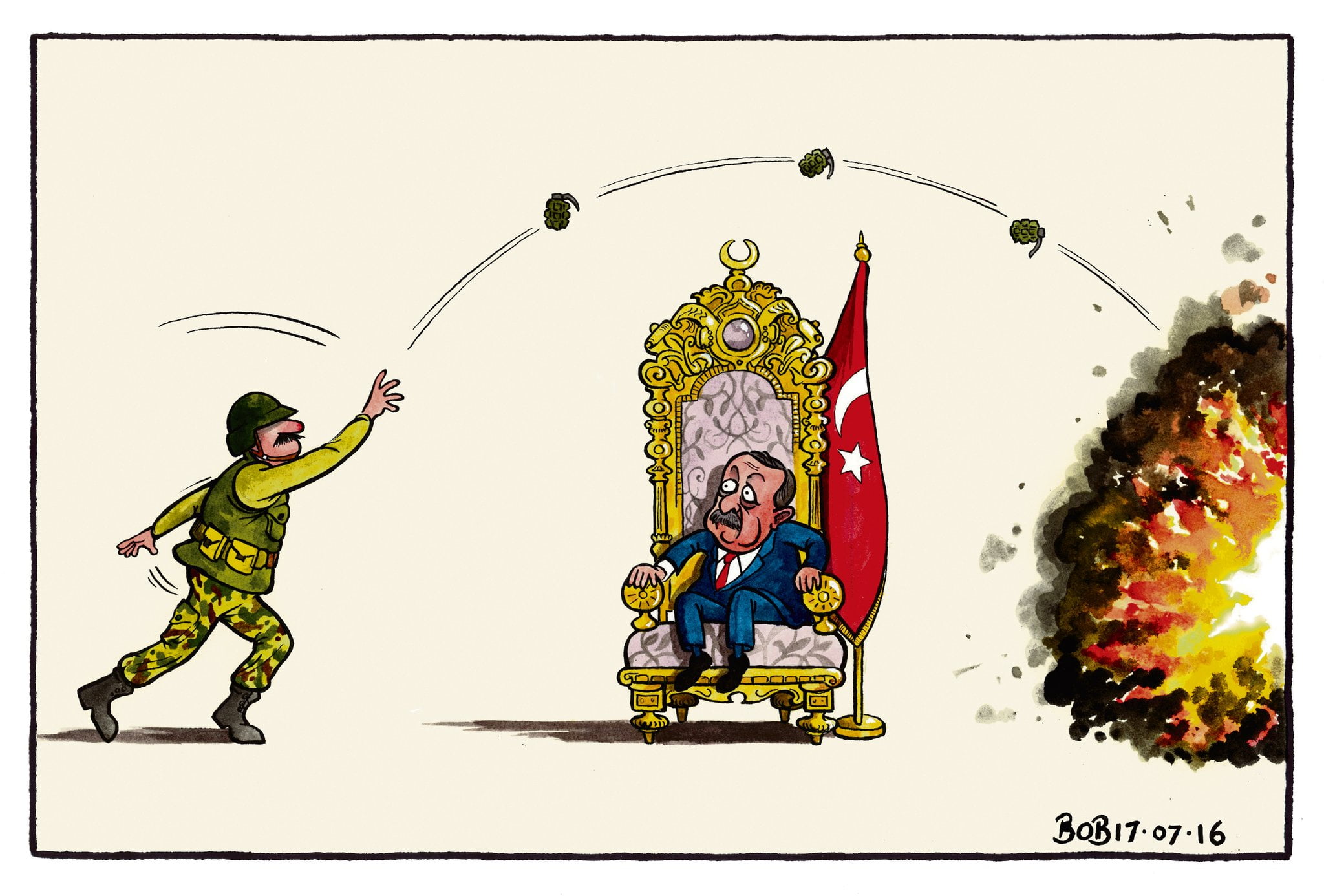 A year after the Turkey’s coup attempt, there are still many questions that need to be considered. Below you could find a summary of what makes the coup attempt so curious and the positions of the Turkish Government, Gulen Movement and Turkey’s Western allies.

What is ‘curious’ about the coup

What the Turkish government claims

How Fethullah Gülen has responded

What Turkey’s Western allies make of the evidence against Gülen

Fethullah Gulen, the man blamed by President Recep Tayyip Erdogan of orchestrating the attempted military coup that rocked Turkey, has tried to turn the accusation against his political rival by suggesting that Mr Erdogan’s ruling AKP party had staged the uprising. In a rare interview from his residence in rural Pennsylvania with the Financial Times […]