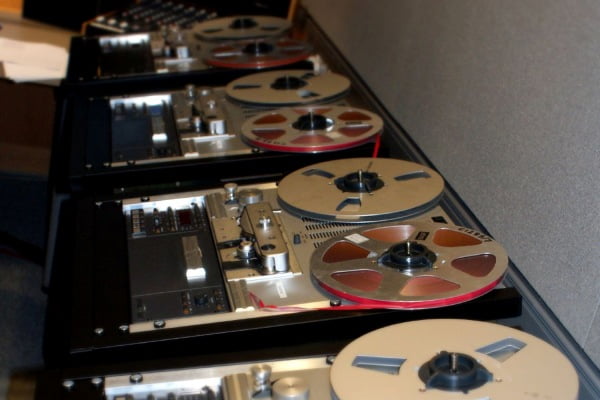 His statement noted that the “dark corridors of Ankara will not be able to obtain anything other than a respect for the law and a love of serving humanity” from Gülen‘s conversations.

A batch of recordings of Gülen’s conversations with several people was leaked on Tuesday evening on social media through anonymous accounts. Albayrak argued that the recordings had been edited.

Prime Minister Recep Tayyip Erdoğan has been using Gülen’s ordinary conversations as instruments in his smear campaign against the Hizmet (service) movement, a voluntary movement to promote interfaith dialogue and tolerance across the world and to invest in education.

Erdoğan has not refrained from strengthening his rhetoric against the movement with illegally wiretapped conversations while, at the same time, lashing out against the dissemination of legal recordings of his phone calls during a graft investigation, some of which even include him ordering a media manager to stop broadcasting anti-government content.

In addition to the fact that Gülen‘s conversations were wiretapped without a court order, the recordings do not contain any criminal elements, Albayrak asserted.

Albayrak said he had already filed a criminal complaint about previous wiretapped recordings and will follow the same procedure for the most recent case as well.

Albayrak stated that the illegal bugging of his client’s private conversations is a clear demonstration of Gülen being targeted by dirty plots. They also completely disregard the confidentiality of communication, as clearly defined in globally recognized texts like the Universal Declaration of Human Rights and the European Convention on Human Rights (ECHR) as well as in the Constitution, he claimed.

The illegal wiretappings clearly show that Gülen has been bugged systematically for at least six months, Albayrak asserted, adding that they continue unabated.

Albayrak said the illegal wiretapping of private conversations is punishable by up to five years’ imprisonment according to articles 132 and 133 of the Turkish Penal Code (TCK) and that some circles “shamelessly” continue to commit this serious crime.