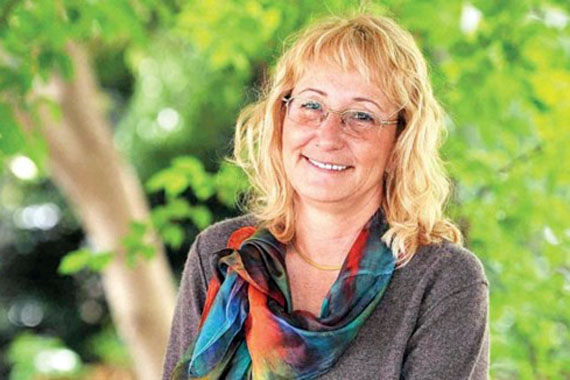 The role of nongovernmental organizations in political life is an important topic for political scientists.

The common view of academics who work in this area is that these organizations’ political influence is increasing for the better. I don’t know why nongovernmental organizations are called “civil society organizations” (STK) in Turkish. Yet, the number and influence of NGOs is growing in Turkey, too. Almost all NGOs play a political role, some directly and some others indirectly, through their social projects.

However, a common characteristic of all NGOs is that they don’t have the ambition to seize political power. As they don’t seek to form a government or party, they don’t have to take into consideration the percentage of support they get from the general public opinion, which gives them a certain level of freedom to express their views and to carry out their activities. It is true that the political influence or expectations of a number of NGOs may help political parties from time to time. There are also some NGOs that work directly for political parties as their think tanks. However, despite their direct or indirect political role, NGOs do not have the ambition to turn into political parties and participate to elections races.

NGOs play a critical role in the political life of democratic countries as they guide and inform the electorate through their activities. Thus, they have an undeniable influence over the outcome of elections, making them important actors in a country’s democratic life.

In developed democracies, NGOs are well organized and powerful. Their existence can even be considered a guarantee of pluralist democracy. Particularly in countries where there are no credible opposition parties, they play an even more significant and useful role.

This is a good example of the absurd situations in our daily political life. An NGO, by definition, cannot have the will to become a political party anyway, so normally it would not have to declare this will through press releases. The fact that a respected NGO felt the need to clearly affirm that it has no intention of turning into a political party proves that Turkish political life has not yet been normalized.

It appears that the achievements of this NGO have reached a disturbing point for a number of political players, and so they have said: “You are doing politics anyway, so become a political party. We will then square accounts with you in the elections.” Perhaps there are people who believe that this NGO is working like a secret or parallel political party and pursuing its own hidden agenda to rule the country.

The Journalists and Writers Foundation probably took these critics seriously as they saw fit to publish a statement. According to the NGO, it is determined to pursue its activities and reminds us that it doesn’t have to become a political party simply because it has a political position. The statement is also the proof that the foundation is under heavy political pressure.

Is it necessary to remind people that NGOs and lobbies are the backbone of the political life in the United States? I don’t believe anybody in the US has ever wondered why these lobbies don’t become political parties and run for office. Everyone knows that by definition, this is not possible or imperative.

This episode has proven once again that Turkish political actors do not yet understand the function or purpose of NGOs. Let’s hope they do so quickly, as we move closer to the elections.