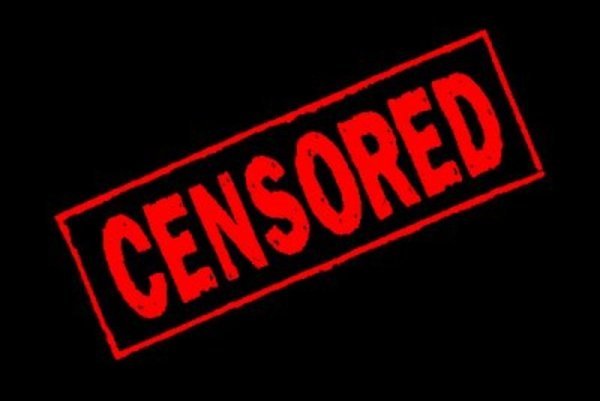 ANKARA
A young man was caught red-handed in İstanbul on Saturday while stealing Zaman newspapers left by distributors in subscribers’ mail boxes.

The man, who claimed to be the son of the Justice and Development Party’s (AK Party) Beylikdüzü provincial chairman, said he stole the newspapers for nearly one month in order to stop the subscribers from reading the newspapers. The theft and some following moments were recorded with a camera by one of the subscribers.

“I know it is a crime. I will go to jail if necessary. We take [steal] Zaman newspapers wherever we see them,” the young man said.

The office of the Beylikdüzü provincial chairman of the AK Party did not respond to our requests for a comment.