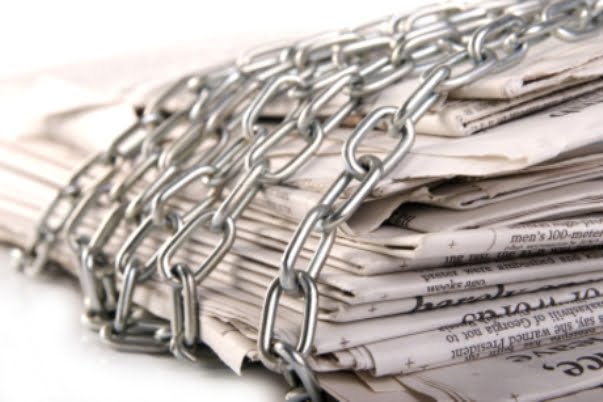 Turkish Prime Minister Recep Tayyip Erdoğan has acknowledged that he called a media executive at the height of the Gezi protests to order the removal of news content, days after an alleged phone transcript of the exchanged was leaked online, sparking anger over political pressure on the media.

“About the phone call from Morocco, yes indeed, I called. I only made some reminders. And those
individuals to whom I conveyed the reminders regarding the news ticker did what was necessary,” Erdoğan said Feb. 11 following a journalist’s question during a joint press conference in Ankara with visiting Spanish counterpart Mariano Rajoy.

“When such insults are made, I or my friends call to tell [newspaper executives] … I don’t know if it is wrong [telling them] this. But we have to teach such things because the insults that were being made were not ordinary,” Erdoğan said.

In the recording, Erdoğan is heard demanding that private broadcaster Habertürk’s executive remove a news ticker feed referring to a statement by Nationalist Movement Party (MHP) leader Devlet Bahçeli at the height of the Gezi Park resistance last June. In the news ticker, Bahçeli called on President Abdullah Gül to “do his duty” and intervene in the Gezi protests, and it was not clear to which “extraordinary insults” the prime minister was referring.

Erdoğan also lashed out at claims based on other leaked phone recordings that he instructed a group of businessman to create a pool to collect money in order to buy daily Sabah and its sister television channel, ATV.

“First of all, you use the expression ‘pool.’ This is something that you make up. What pool? The company which undertook a step regarding [Sabah-ATV] is not any company,” Erdoğan said referring to a construction company, which is also part of the consortium that recently won a tender for the construction of Istanbul’s third airport, which has been criticized on the grounds that it will destroy the city’s remaining green spaces and water reservoirs.

Tension erupted during the press statement when the reporter of a daily close to the movement of U.S.-based Islamic scholar Fethullah Gülen, which Erdoğan accuses of orchestrating graft probes, took the floor to ask a question over the legality of his summer houses on the Aegean coast.

“Do not use expressions such as ‘there are claims.’ Say instead, ‘We claim,’ because behind all these claims, there are your executives. You only act according to how the place abroad that you are connected to commands you to do so,” Erdoğan said, while denying that he owned the houses.

“They are owned by a friend very dear to me. This terrain is not the property of the Treasury. But unfortunately, because your bosses have made a profession about not telling the truth, they [think] that slander leaves a mark. You cannot stain the prime minister over this. Neither your power nor your documents will be enough,” Erdoğan said.