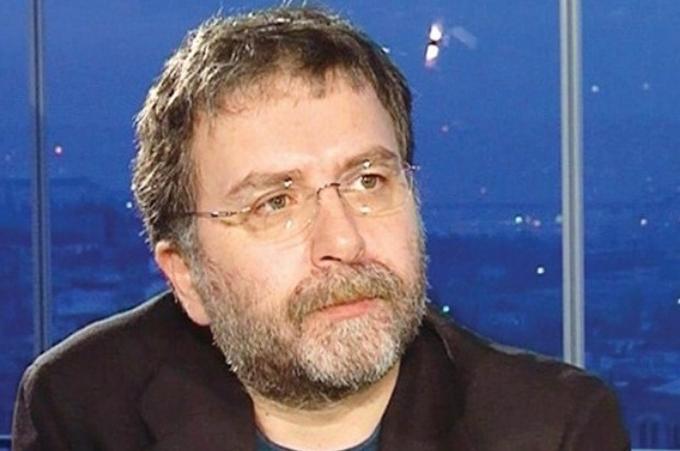 1- Even though Turkey’s National Intelligence Organization (MİT) tipped off the government about the unlawful transactions of Reza Zarrab a full eight months before the corruption investigation became public on Dec. 17, why didn’t the government pay attention to MİT’s warning?

2- Will Turkish citizens place any trust in their country’s courts?

3- If a person close to the government is suspected of corruption, will prosecutors and the police be able to carry out an investigation?

4- Would we have learned about the endemic corruption if there was no conflict between the government and the Hizmet movement?

5- When did the government realize the existence of the alleged parallel state?

6- Referring to the Hizmet movement, Erdoğan said: “What did they want that we didn’t give?” Exactly what does the prime minister mean by this?

7- How many prosecutors’ orders have not been carried out by the police since Dec. 17?

8- What kind of crime was involved in the “pineapple” incident?

9- Will the government give a response to the US Treasury’s designation of Zarrab as a financier of terrorism, even though the prime minister had previously called him a “charitable businessman”?

10- How many bureaucrats have been reassigned since Dec. 17?

In an exclusive interview, Fethullah Gulen speaks on anti-Semitism, his particular brand of Islam, and why he’s been in hiding for 14 years. The reclusive spiritualist keeps to his home in the Poconos, attended by believers, praying, lecturing, and claiming his influence is not as wide-ranging as his critics claim it to be. He is sickly and doesn’t travel, yet secular Turks worry his influence in political ranks will grow Islamist influence there.