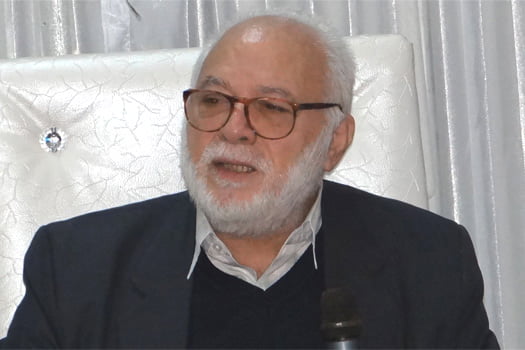 As the keynote speaker of the conference, Egyptian Professor Al Nakib expressed his appreciation of Turkish schools. He noted that the schools inspired by Fethullah Gulen are now growing the golden generation of the future. “Our Prophet Muhammad (pbuh) transformed a bedouin and uncivilized community into a worldwide-exemplary generation. I believe these services for the sake of next generations are no different than those achieved in the Age of Bliss. I would like to express my gratitude to Anatolian people who wholeheartedly embraced these services. I admire your service to the whole world. These schools raising virtuous students who will guarantee the global peace in the future.” said Al Nakib.

Source: Excerpted from the piece published [in Turkish] on Zaman newspaper, 05 March 2013. English translation is retrieved from HizmetMovement.Com