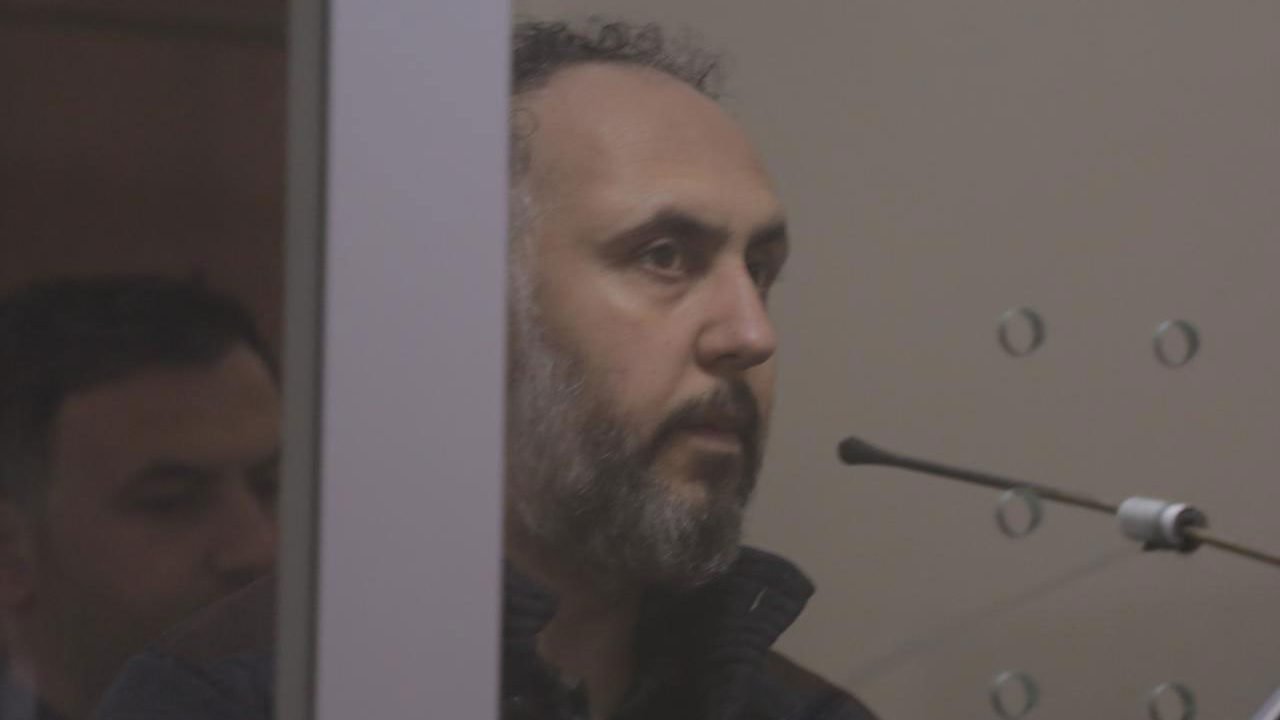 United Nations human rights officials expressed concern about the Albanian authorities’ treatment of two Turks wanted by Ankara, one of whom was rapidly expelled while the other awaits deportation in custody.

Five United Nations human rights officials have sent a letter to the government of Albania to raise the cases of Harun Celik, a Turkish citizen who was deported from Albania to Turkey in January, and Selami Simsek, who is currently awaiting deportation in a closed migrant centre.

Both men are alleged by Turkish authorities to be members of exiled cleric Fethullah Gulen’s movement, which Ankara alleges is a terrorist organisation responsible for a failed coup plot in Turkey in 2016.

The letter from the UN officials, which was published on Tuesday in Albanian media but written on March 20, warned that Simsek’s rights could be violated if he is sent to Turkey.

It says that Simsek “is likely to face detention, prosecution and, potentially, torture or other cruel, inhuman or degrading treatment, for his perceived or imputed affiliation to the Hizmet/Gulen movement”.

Simsek was initially arrested at Tirana Airport and served time for using falsified travel documents. He was released from prison on March 9, but for reasons that remain unclear, police kept him for several hours in a civilian car before transferring him to a closed centre for illegal emigrants near Tirana.

His supporters claim that that several high-level government officials demanded that an immediate expulsion order be issued.

His laywer, Elton Hyseni, told BIRN on Tuesday that he has not yet received any official information about the case.

“We do not yet know whether his request for asylum has been accepted or not. [The authorities] have not explained why they are keeping him in the closed migration centre,” Hyseni said.

Albanian government spokesperson Endri Fuga did not reply to BIRN’s request for a comment by the time of publication.

The letter from the five UN officials also questioned Albania’s deportation of Celik to Turkey.

“We are equally concerned that Mr. Celik appears to have been expelled for his alleged connection to Hizmet/Gulen movement, reportedly without any due process guarantees afforded by relevant legislation,” it says.

Albanian police put Celik on a plane to Istanbul on January 1 despite his pleas for asylum. He had been a teacher in a Gulen-linked school in Kazakhstan, then attempted to escape to Canada using a false visa. He was arrested in Albania in 2018 and served time for falsifying travel documents.

His extradition to Turkey was described as a major human rights violation by the Albanian opposition, which linked the unusually prompt decision by police to send him to Turkey with the friendly connections between Albanian Prime Minister Edi Rama and Turkish President Recep Tayyip Erdogan.