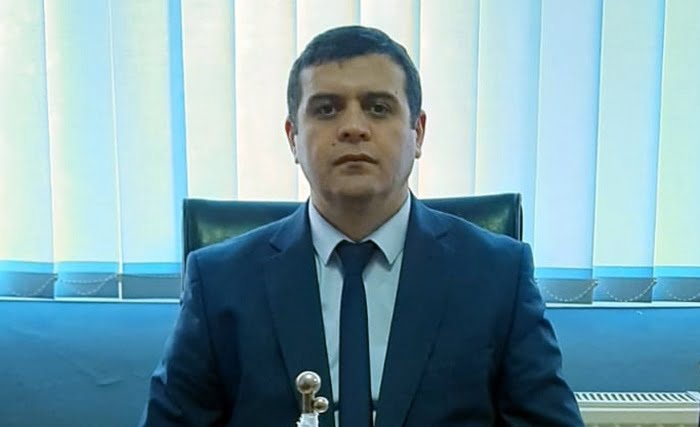 Soon after being taken into custody, Keskin was transferred to a detention center for migrants in the capital city of Sarajevo to start the deportation process, Anadolu said.

Speaking to the Bold news over the phone, Keskin said the following: “I was invited to the police station at around 10 am in Bihac and I was told I violated the rules in Bosnia, hence my residency was revoked. When I asked which rules I violated, the officers said they did not even know.”

In March 2018 Turkey’s National Intelligence Organization (MIT) with the cooperation of Kosovar authorities detained six Turkish nationals, who were then taken to Turkey, where they were arrested.

As of March 2019, a total of 107 people with alleged links to the movement have been brought to Turkey since the failed 2016 coup, following extradition requests for 504 people sent to 91 countries, Anadolu reported.