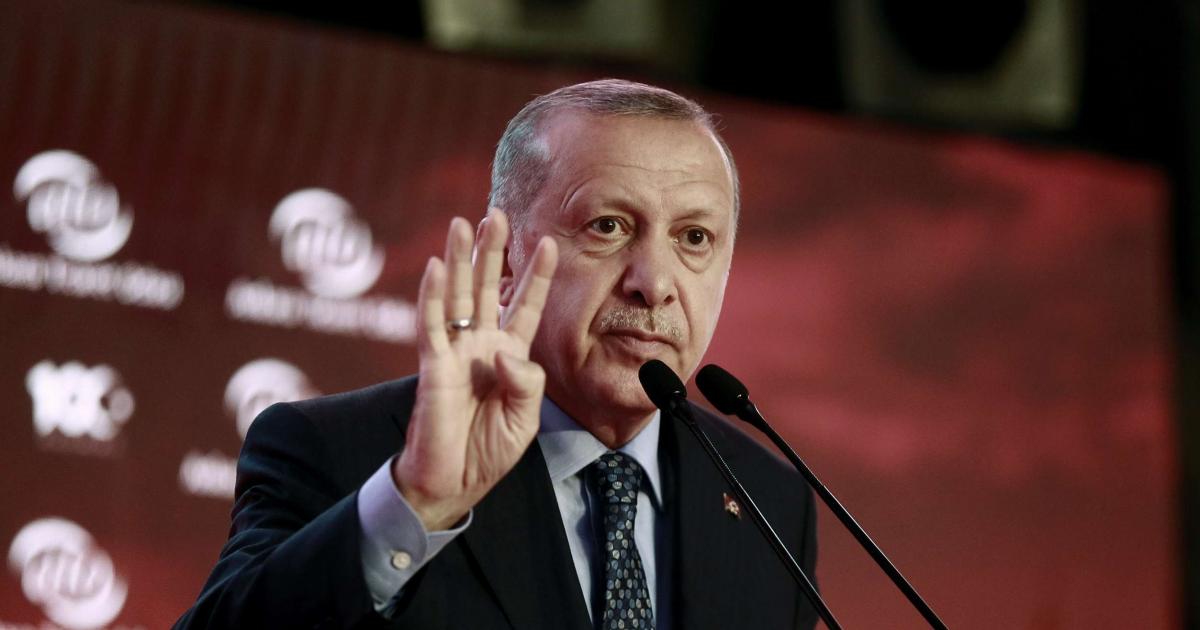 The decision of Muslim organisations in Texas to back out of a free youth basketball camp underscores how the influence of Turkish President Recep Tayyip Erdoğan is spreading quickly among U.S. Islamist groups, said an analysis for the U.S. site American Thinker.

Turkish-born NBA star Enes Kanter is a wanted man in his homeland for his admitted connections to exiled Turkish cleric Fethullah Gülen, the man Ankara accuses of masterminding a failed 2016 coup in which around 250 people were killed.

Before the coup, the Gülen movement ran scores of schools and universities across Turkey, encouraging graduates to take up influential posts within the civil service, judiciary, police, armed forces and media. Erdoğan accused his former Gülenist allies of setting up a parallel state and the two wings of Turkish Islamism fell out in 2013. From his Pennsylvania mansion, the reclusive Gülen still runs dozens of schools across the world, including in the United States.

Every summer, hundreds of American children attend youth basketball camps organised by Kanter’s foundation, which aims to spread an appreciation for sports and healthy activity. But last week, Kanter announced on Twitter that a number of Muslim organisations in the Dallas area had withdrawn their support, likely as a result of pressure from Erdoğan’s government.

“I was so saddened by submission of some Muslim community organisations in Dallas to Erdoğan regime’s pressure,” he said on Twitter. “They withdrew their support from my camps and held their kids back from coming to the camps … Stop politics in sports. I’m sorry kids.”

“This is pathetic and disgusting and I’m so sorry that American Muslim orgs have literally turned their backs on the Muslims Erdoğan is persecuting,” she tweeted last week. “His dollars are buying their loyalty and it is so shameful.”

Kanter said that these groups’ decision would not impact his plans, which involve holding 42 free camps in 32 U.S. states over the summer.

Social media users said the Islamic Association of North Texas had initiated the boycott. Others linked it to Yusuf Kavakçı, a Turkish-born Muslim who was previously a board member for the Islamic Society of North America, which has been linked to the Muslim Brotherhood and the U.S.-labelled terrorist group Hamas.

One of Kavakçı’s daughters is an Istanbul official for the ruling Justice and Development Party (AKP), while another is Turkey’s ambassador to Malaysia.

This past weekend, fellow NBA player Hedo Türkoğlu, who serves as an adviser to Erdoğan, was photographed with a Turkish businessman who has been convicted of murder.

“Ironic that Türkoğlu alleges @Enes_Kanter to be a terrorist (!) due to criticism of a corrupt and unlawful regime,” Turkish journalist Sevgi Akarçeşme, former editor of Gülen-affiliated Today’s Zaman newspaper, tweeted.

Hoff said that Turkey’s problems are having a negative impact on the next generation of Muslims.

“These children of religious Muslims are being told to stay home for fear of exposure to the ‘traitor’ Enes Kanter,” she wrote. “Kanter’s persecution has now arrived in full force in the country that he repeatedly calls safe, and in the meantime, Erdoğan’s connections have slowly been spreading like a fungus all the way to the leafy suburbs of Dallas, Texas.”