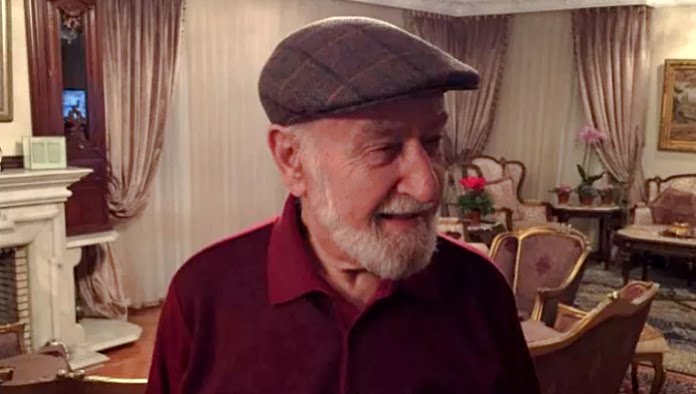 He is known as a philanthropist in his town, with public broadcaster TRT in 2011 depicting his life as an example of dedication to charity.

Afşar was accused of providing financial support to a “terrorist organization.”

Among the arrestees was also the head of the now-closed Kimse Yok Mu charity organization’s Niğde branch.

Turkey survived a coup attempt on July 15, 2016 which the Justice and Development Party (AKP) government accused the Gülen movement of masterminding, although the movement strongly denies it.

According to the latest data released by the Justice Ministry, 203,518 Gülen followers have been investigated in the past five years.